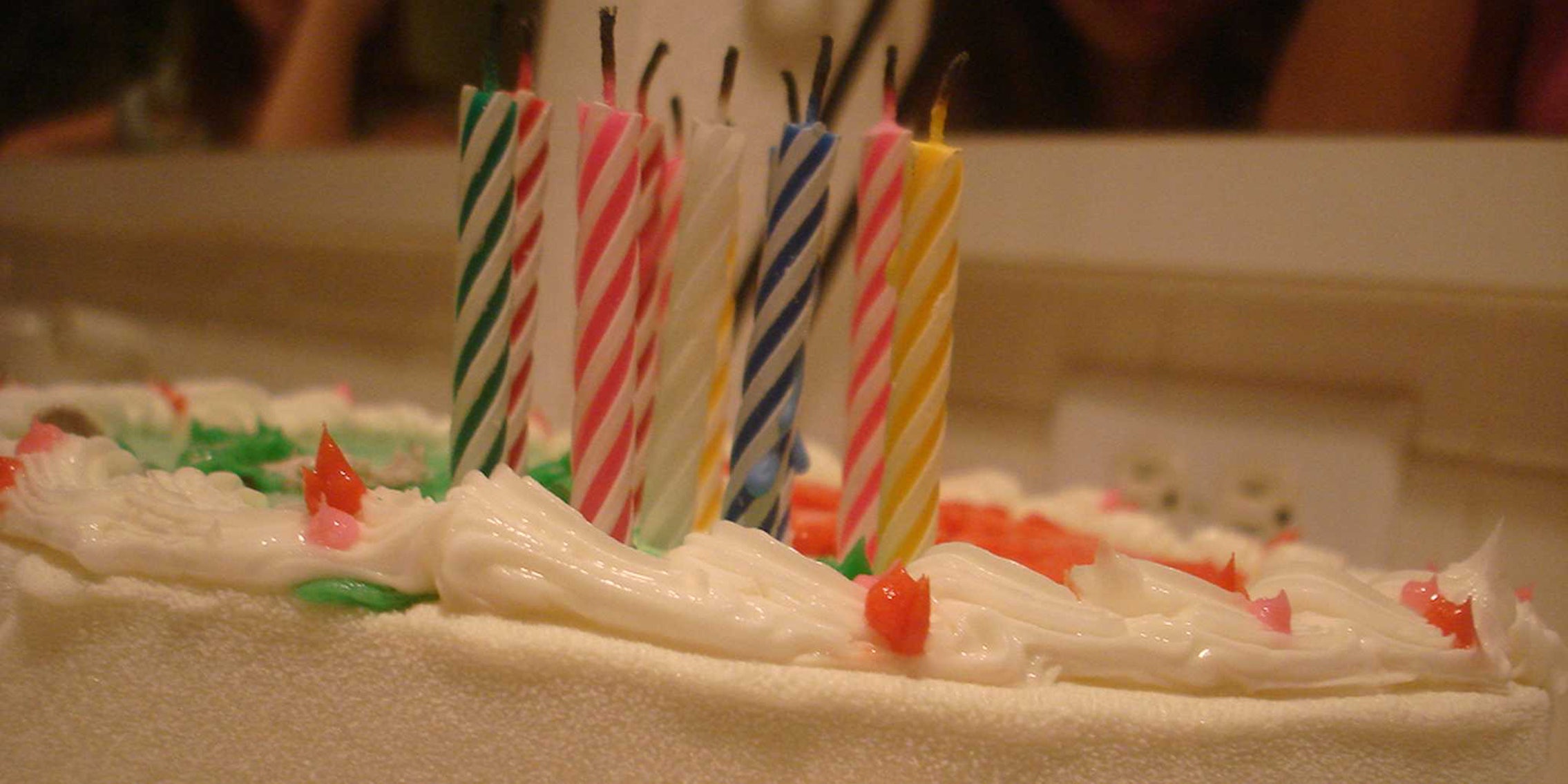 Snowden will almost assuredly face trial in Hong Kong, where he has holed up since fleeing his life in Hawaii.

It’s a hell of a 30th-birthday present. The United States Department of Justice has formally accused Edward Snowden, the former government contractor who leaked evidence of the NSA‘s Internet surveillance program PRISM to the press. He faces charges of espionage, theft, and conversion of government property.

Snowden will almost assuredly face trial in Hong Kong, where he has holed up since fleeing his life in Hawaii.

The former systems analyst had previously expressed a desire to flee to Iceland, a country with a strong history of supporting Internet freedom. Snowden didn’t travel there initially, he said in an open interview with Guardian readers, because he feared being intercepted en route.

That now seems a wise choice. Birgitta Jónsdóttir, a Pirate Party–elected member of Iceland’s parliament, made it known to Snowden that he likely wasn’t safe in her country. On Friday, a few hours before the Department of Justice announced the charges, Birgitta said that though Snowden had sent out feelers for asylum there, it wouldn’t be smart for him to come.

#Snowden should NOT come to #Iceland seeking asylum – we have a terrible track record when it comes to turning back asylum seekers.

I have contacted reliable ppl who have given #Snowden my advice, he is smart, i am sure he will not take any risks with jets :)

Snowden has previously expressed he’d be prepared to stay in Hong Kong “until asked to leave” by authorities there.

Hong Kong does have an extradition treaty there, but his legal status is complicated by the city’s “one country, two systems” practice instated as the country prepared to be reunited with China in 1997. Though the U.S. would seek to extradite him, he can fight those orders through the Hong Kong legal system, and that could take months.