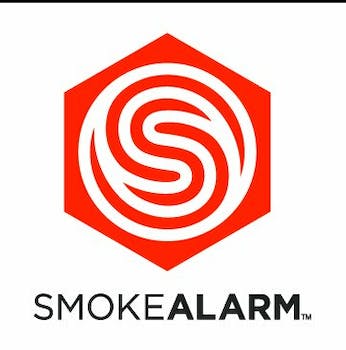 The “digital emergency broadcast network” will notify enlisted celebrities of causes in need of attention.

The Motown hitmaker released a new social-media based program called Smoke Alarm on Thursday. The system acts as a “digital emergency broadcast network,” linking Robinson’s account with other celebrities’ Twitter and Facebook pages. He’ll be able to send out messages alerting his super friends about causes in need of attention.

Celebrities ranging from James Franco and Eva Longoria to Elton John have signed up for Smoke Alarm. Combined, all of the celebrities have a reach about 5 million Twitter followers, but that figure is expected to increase as more celebrities sign up.

Robinson said he will use the messages for altruistic purposes, such as alerting people that a certain region needs water or food.

“I want to promote the basic idea that all people should have equal access to simple things like food, water and medicine,” said Robinson in a press release.

“My inspiration comes from icons of equality I have known over the years, like Jackie Robinson, Rosa Parks and Martin Luther King Jr.”

The service is powered by Cause Swarm, a group broadcasting service that uses social media. Smoke Alarm, which will be officially unveiled Thursday evening, already has a meager social media presence established on Facebook and Twitter.