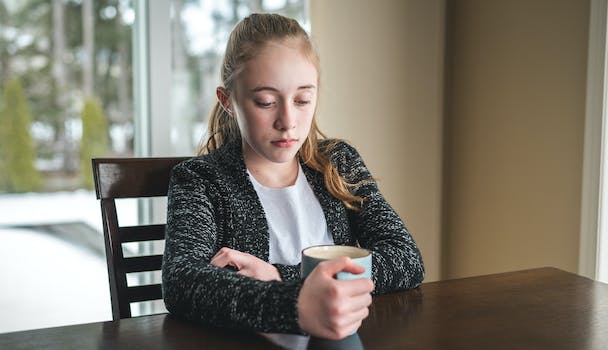 One Twitter user asked for some parenting advice—which caused an alarming phrase to trend.

After seeing “she’s 12” trending on Twitter, a lot of people expected the worst. However, rather than yet another pedophile scandal, the trending phrase turned out to be part of a relatively mild parenting question, one that nevertheless managed to produce some highly polarized views.

Last night, Twitter user Jason Ernst went to his followers for some parenting advice after his 12-year-old daughter told him she wants to change her name. Apparently unhappy with her unusually spelled given name, Klaire with a K, Ernst’s daughter wants to legally change her name to Ace. Unwilling to go the full legal route but happy to call her Ace as a nickname, Ernst wanted advice on how to get her to accept this compromise, as so far she’s not happy about it.

Some people thought he should let her legally change her name. Several Twitter users pointed out that they knew from an even younger age that they wanted to change their names, while others emphasized that even children deserve a degree of personal autonomy and names are a very personal thing.

Others took a more authoritarian approach, with some even ridiculing the parent for taking his daughter’s feelings into account. The phrase “you’re the parent” featured fairly strongly.

One user even blamed parents considering children’s feelings about their own names and identities for the “entitlement issues” we apparently have today.

Then there were the more measured approaches, advising them to wait a few years before legally changing her name, as teenagers do go through phases, but to call her Ace in everyday life in the meantime.

And finally, there are those who are just relieved the tag is about something so harmless.