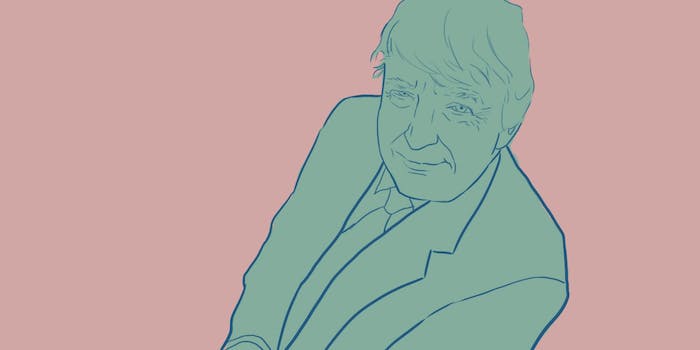 This isn't sexy. It's terrifying.

When it comes to Halloween, nothing is sacred anymore. For every normal costume (and many unusual ones), there is a “sexy” version. The latest example of this trend illustrates why we put quotes around the word “sexy.”

To paraphrase Mean Girls, Halloween is the one day every year when girls have no choice but to dress like total sluts; it’s hard to find any costumes that aren’t sexy versions of something. But Halloween has reached peak “Huh?” with the unveiling of Yandy.com’s sexy Donald Trump costume for ladies.

The Donna T. Rumpshaker costume was carefully designed to bank on the secret desire of women everywhere to…look like Donald Trump for a night? 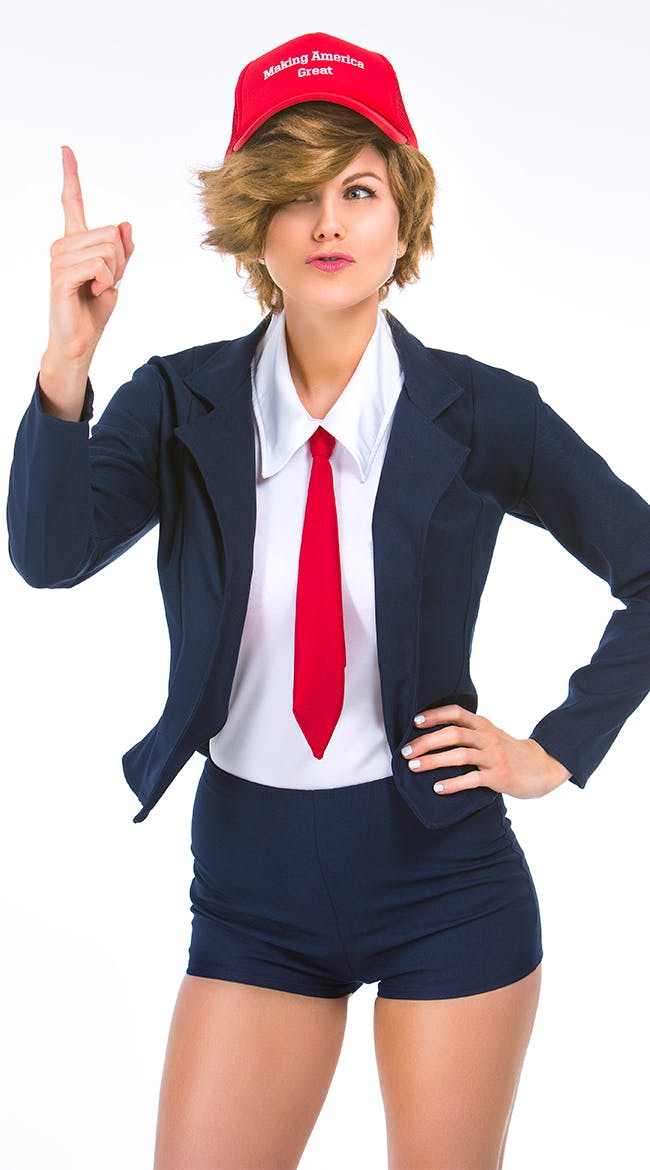 It’s senseless madness. The $69.95 costume consists solely of the cheap little jumper thingy with the fake tie and weird jacket. If you want to actually be recognized as someone wearing a Trump costume instead of being asked “What are you supposed to be” all night, you’ll have to pay an additional $9.95 for the Comb Over Politician Wig and $7.95 for the Making America Great hat.

You could also buy a bottle of stage blood on the same website for just $3, pour it into your eye sockets and all over your pants, and go as Fox News anchor Megyn Kelly, who Trump famously said had “blood coming out of her…wherever.” It costs less and it’s a guaranteed hit.

While the sexy Trump costume just isn’t worth it, Yandy does have other absurd sexy costumes that we would totally spend a day’s pay on. There’s “sexy pizza,” “sexy taco,” and every college hottie’s favorite, “sexy lobster.” 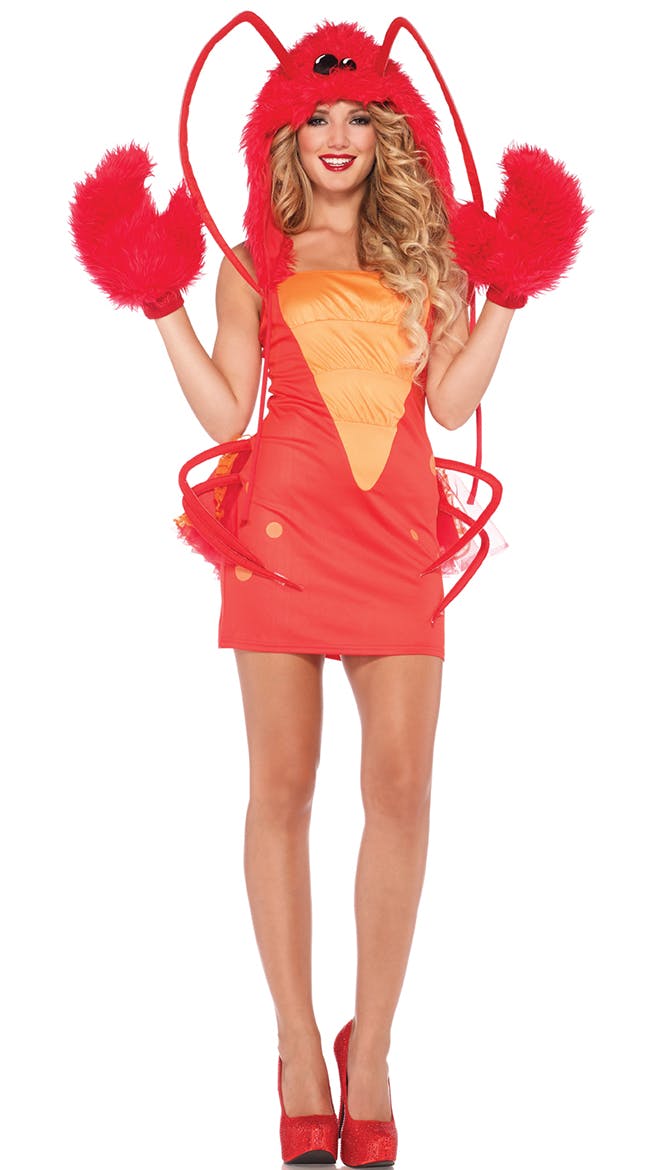 Now we’re hungry. Oh well, at least there’s one good thing about buying a sexy Donald Trump costume on Yandy.com—none of the money goes to Trump himself, who already has enough to potentially buy a presidential election and fulfill our nightmares.