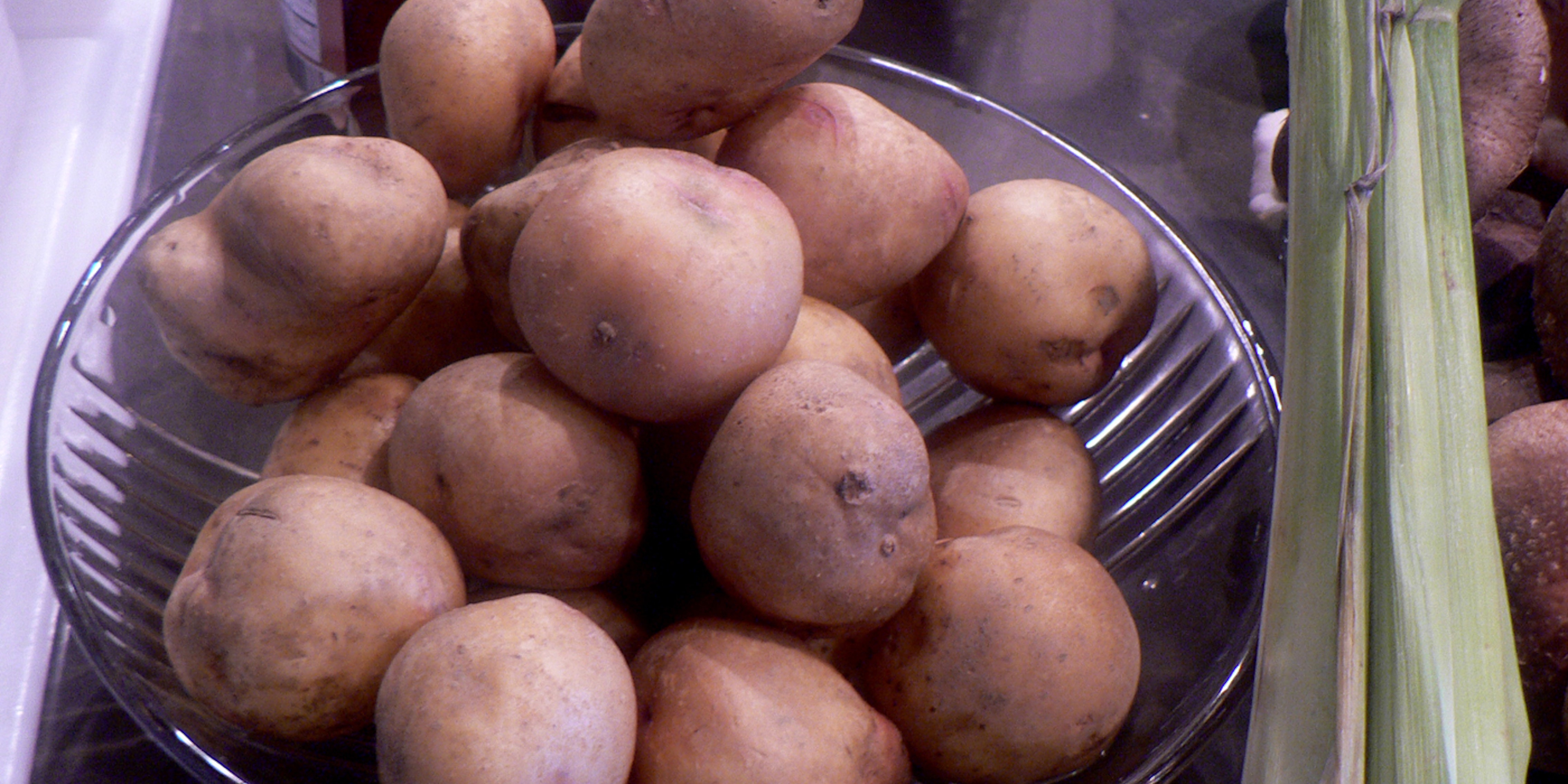 Potato-mailing services are the last good thing on the Internet

WHY ARE THERE SO MANY.

There is sentimental value in receiving a note in the mail instead of by email or a text message. But sometimes a postcard just isn’t special enough. Sometimes you have to say it with food—and no, not with an Edible Arrangement. The Internet is home to a number of services that allow you to send messages emblazoned on food.

According to the USPS, “Fresh fruits and vegetables are nonmailable unless presented in a dry (not dried) condition. Other perishable foods that are capable of easily decomposing or that cannot reach their destination without spoiling are nonmailable. Packaging must be strong and securely sealed as required in DMM 601.1-7.” So it makes sense to pick a food that can make it through shipment without much wear and tear.

Prom season is just around the corner! What better way to ask than on a potato?! #potatoparcel #prom2016 pic.twitter.com/gnlZOfrE5Q

Allows you to send anonymous messages and images printed on potatoes to your friends and enemies. You can even include a burlap sack in the shipment. The service is available in the U.S., U.K., Canada, Australia, and Europe, and they can fit 15 words on your spud. Potato Parcel does not recommend eating sent potatoes, so maybe your message can be: “I love you but please don’t eat this potato because I can’t get a refund.”

Because capitalism thrives on competition, Anonymous Potato also lets you send anonymous messages on potatoes, though you can choose between “regular” or “large” tubers. Anonymous Potato specifies that they can fit 140 characters on a large potato, so it’s perfect for your friends who refuse to join Twitter and are therefore missing all your jokes.

You know the drill by now—but Mystery Potato can send a whole box of potatoes. Or 13 unlucky black potatoes, if you really want to get creative.

You can also send potatoes via text. Surprised? It’s called the future.

Mothers Day is coming;
Send Mum something special – a brick or a potato.
Anonymously if required. https://t.co/YUpRW6k3aO

OK, why are there so many potato mailing services? This is getting weird.

Maya Angelou approves of Mail a Spud! "Try to be a rainbow in someone's cloud." #MayaAngelou #mailaspud pic.twitter.com/iAqtHZIq16

#Wednesday, half way to the #weekend! #positivity pic.twitter.com/wDzMEGvpIF

Was there ever paper post? Was the mail potatoes this whole time? 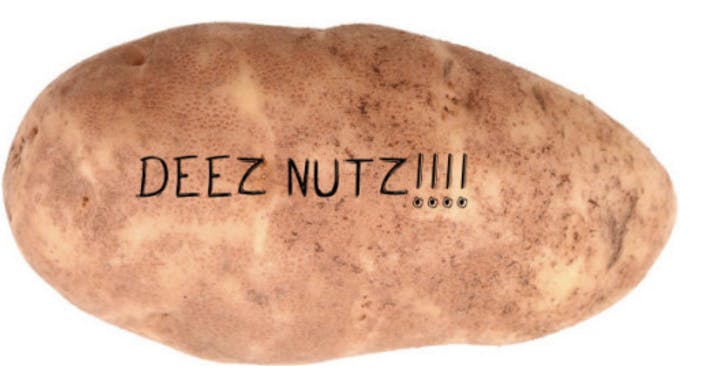 You think it’s a different thing, but it’s also a potato mail service. You can send a potato from any website now. We all communicate only via potato.

Tell my family I love them. I am going to the land of milk and taters.

“She died as she lived. Cataloging potato mailing services online.”