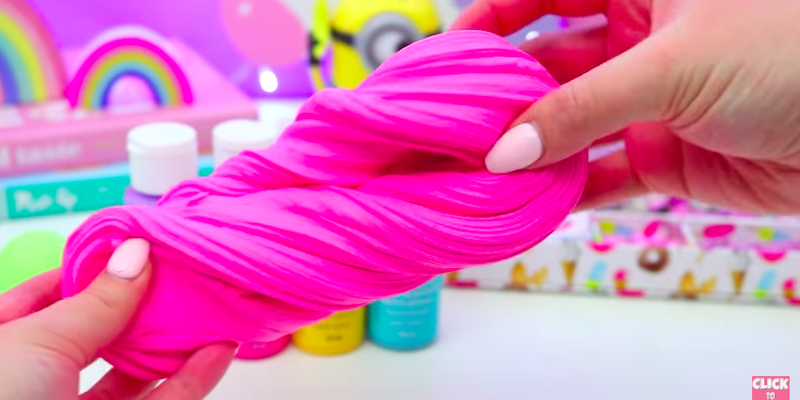 You have to read this thread.

Twitter user @DapperDapo, a 3rd-grade math teacher, tweeted Thursday that although the school caught the ringleaders, the 4th-grade slimer network had even deeper roots.

“The girl who started selling it was the sole proprietor,” one tweet reads. “She was Griselda Blanco. Had the game on smash. Had mad different flavors too.” The rest of the viral thread is truly impressive.

Though several containers of valuable slime were confiscated, the students involved didn’t receive any discipline. The Daily Dot has reached out to @DapperDapo for comment.

Since young slimers have taken over teen Instagram in 2017, it’s really no surprise that they rule elementary and middle school economies.

And slime profiteering is hardly petty cash—just ask YouTuber and slimer Karina Garcia, whose slimy stunts and viral videos have allowed her to retire and purchase a house at age 23. Or 13-year-old Kaitlinh Nguyen, a Virginia-based slimer whose sales from her Instagram account, slimesherbet, have earned her more than $5,000 in college savings.

Twitter was quick to offer props to the young entrepreneurs for pursuing their dreams, even with all the risks involved in slime sales as a side hustle.

We had a whole underground economy in middle school. These girls were ahead of the curve.