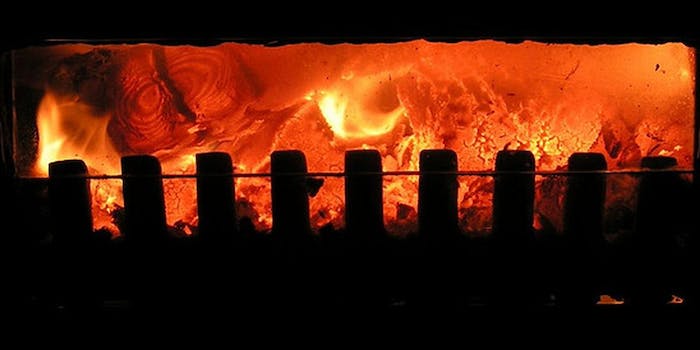 Sheikh Abdul Latif Abdul Aziz al-Sheikh claimed anyone using Twitter and other social networks, "has lost this world and his afterlife."

The head of Saudi Arabia’s religious police has spoken out against citizens using Twitter, warning that anyone doing so is headed to Hell.

Sheikh Abdul Latif Abdul Aziz al-Sheikh claimed anyone using Twitter and other social networks, “has lost this world and his afterlife,” according to the BBC. He noted that Twitter provides a platform to those who who cannot raise their voices otherwise.

Twitter usage in the conservative state is rising sharply. However, officials are concerned citizens use Twitter to discuss political matters and other sensitive issues.

The Imam of the Grand Mosque in Mecca used his April sermon to deem tweeting “a threat to national unity.” The country’s religious head, or Grand Mufti, had on several prior occasions described Twitter users as “fools” and “clowns.”

Users in Saudi Arabia have tweeted about protests and Twitter has also been privy to images of activists on trial tweeted directly from courtrooms, the BBC reported.

Authorities plan to monitor Twitter usage, according to a report last month. One option mooted was to link citizens’ profiles to their Saudi ID numbers to make them more accountable for their words and to tear anonymity to shreds. The country has designs on banning Skype, which is more difficult to monitor, according to that same Reuters report.

Last week, a software engineer revealed that Saudi telecom companies are looking for outside help building surveillance systems to monitor services such as Twitter and WhatsApp.

Several Saudis have been arrested and received death threats over tweets that were allegedly insulting to Islam.