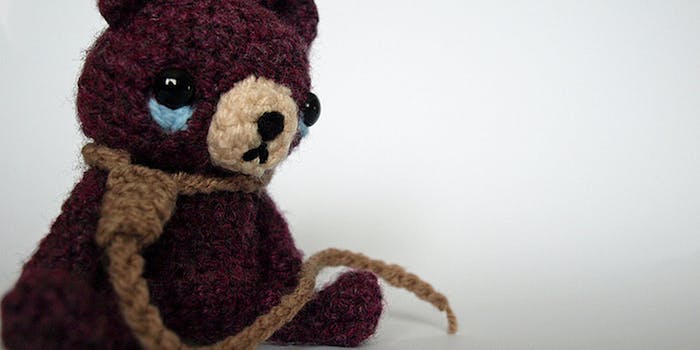 Sad Etsy Boyfriends reveals the dark side of homemade crafts

A voice has been given to the voiceless: The sad boyfriends of Etsy have a Tumblr.

There’s an epidemic online, one that no one talks about. But a voice has been given to the voiceless: The sad boyfriends of Etsy have a Tumblr.

If you’ve casually browsed Etsy, you may have noticed males of a certain age modeling the wares of their girlfriends, wives, sisters, or mothers. In the face of commerce, their vacant looks often betray the crafty site’s pleasing visual aesthetic.

The idea for Sad Etsy Boyfriends is actually two years old. A post on Urlesque in 2011, titled “20 Sad Etsy Boyfriends,” pinpointed what seemed to be a growing trend: Sad men modeling handcrafted beanies. But as Etsy grew, so did the articles of clothing the sad boyfriends were forced to model. Some of the men actually look quite dashing, though.

You can submit your own sad shots as well. Here’s a sampling of some recent submissions: 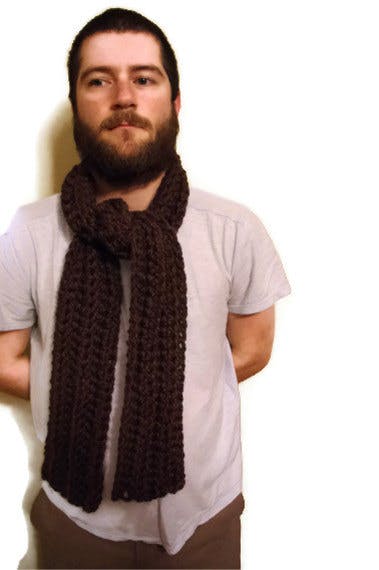 This man appears to have been knitted into submission: 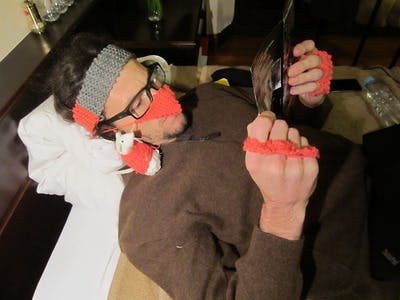 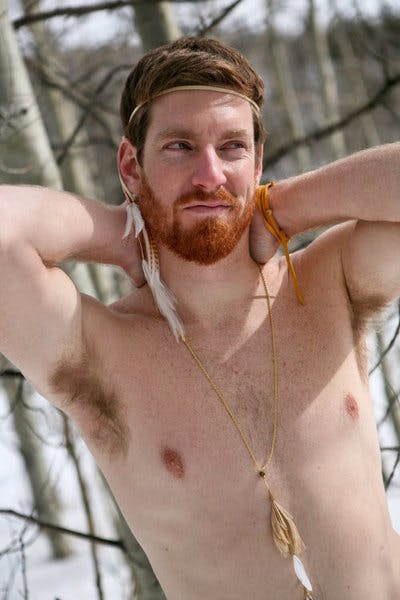 For the record, not all the men on Sad Etsy Boyfriends appear to be sad. This guy is smiling through the pain, and he’s modeling an adult unicorn costume.