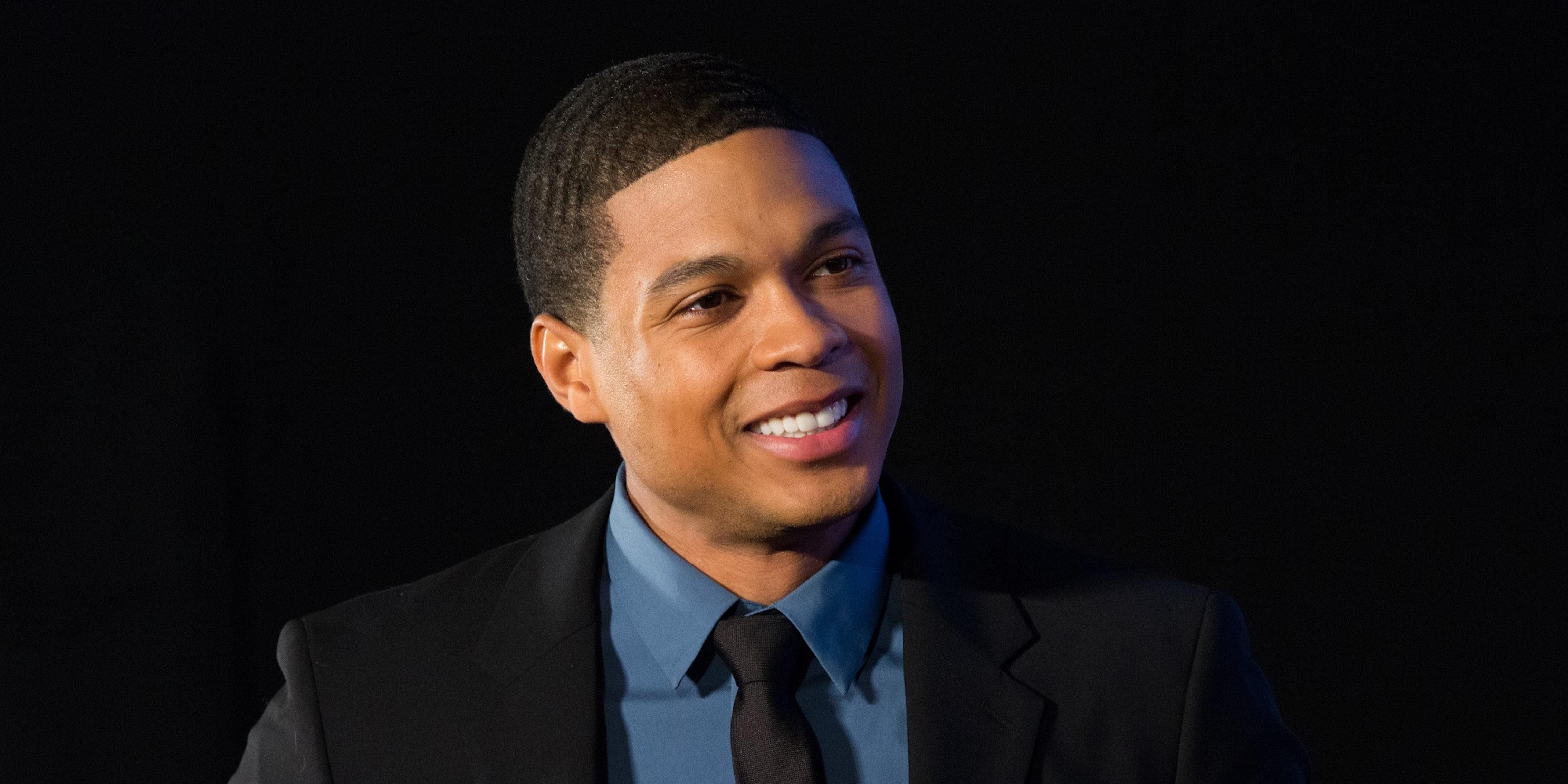 He says Joss Whedon wasn't the only person behaving badly behind the scenes.

With Zack Snyder’s Justice League due out in two weeks, the film’s behind-the-scenes controversies show no sign of slowing down.

In a new Twitter post, actor Ray Fisher reiterated his accusations of racism from Warner Bros. executives. “Racially discriminatory conversations were had” by executives Toby Emmerich, Geoff Johns, and Jon Berg, Fisher wrote, referring to his time on Justice League.

WarnerMedia has already denied these allegations in general terms.

Fisher’s lone voice has made a serious impact at Warner Bros. After he publicly accused Joss Whedon of abusive behavior while filming Justice League, the studio launched an internal investigation. Whedon subsequently left his new TV show The Nevers (airing on Warner Bros. subsidiary HBO), and other former Whedon collaborators came forward with allegations of harassment and bullying.

But Whedon wasn’t the only name Fisher mentioned regarding unprofessional behavior and racism. Fisher played the only Black superhero in Justice League, and much of his role was deleted in Whedon’s theatrical cut of the film. In his latest Twitter post, he accuses other executives of racial discrimination, singling out Johns, a key driving force behind the DC franchise. Fisher also suggests that Warner Bros. shifted the blame onto Whedon and the already-disgraced former CEO Kevin Tsujihara:

When it comes to matters involving race, I always try to give the benefit of the doubt to those who may be ignorant of their own biases. But when you have studio executives (particularly Geoff Johns) saying, “We can’t have an angry Black man at the center of the movie”—and then those executives use their power to reduce and remove ALL Black people from that movie—they are no longer entitled to any belief associated with doubt.

Another Black character, Iris West, was deleted from Whedon’s cut, and several other actors of color saw their roles reduced. Their screen time will be restored in Zack Snyder’s Justice League.

Fisher also claims that Emmerich, Johns, and Berg made “extremely problematic requests,” such as asking Fisher to play his character “like Quasimodo” and “forcing a scene to be reshot so they could highlight the existence of Cyborg’s penis.” In the theatrical cut of Justice League, Fisher’s role was widely criticized for feeling tokenistic compared to the other heroes, and Cyborg’s spinoff movie was subsequently canceled.

Johns, Emmerich, and Berg are powerful figures at Warner Bros., with Johns and/or Berg producing most of the studio’s DC adaptations. Johns is particularly influential, with deep roots in DC comics, film, and TV. If these accusations are true, Warner Bros. would have to acknowledge wrongdoing from the co-writer of Wonder Woman 1984 and the upcoming Green Lantern reboot, who also produced or co-wrote almost every live-action DC show on air. That’s a much different situation than the studio’s relationship with Whedon, who no longer had a role in the franchise, and whose public image was already eroding.

When Fisher tweeted a shorter post about this situation last week, WarnerMedia responded with a statement saying “there are false statements being made” about Warner Bros. executives. “An extensive and thorough third-party investigation was conducted. Our executives, including Walter Hamada, fully cooperated, no evidence was found of any interference whatsoever.” This is likely what inspired Fisher to go into more detail about Emmerich, Berg and Johns’ alleged behavior, continuing to push back against the studio’s denials.