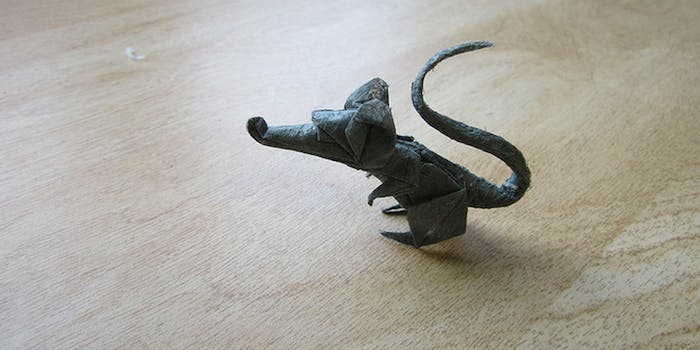 The account encouraged users to send in info that could take down “rats” who testify or talk to police.

Instagram has recently been scrutinized for pages selling guns and drugs. Now add snitches to the list.

Or rather, witness intimidation. Last week, police in Philadelphia began investigating the Instagram account Rats215, which has been deactivated since Thursday night. When it was active, the account allegedly had close to 8,000 followers and more than 150 photos documenting those who testified in criminal cases, as well as police statements on certain cases and photos that appeared to have been taken in courtrooms. The account also encouraged users to send in info that could take down “rats” who testify or talk to police.

Since February, it had outed more than 30 witnesses. The account was anonymous, and it’s not clear how the user obtained the info, especially since one of the witnesses identified on the page had their case handled by a secret grand jury, a process implemented in 2012 by the Pennsylvania Supreme Court to cut down on witness intimidation, which remains an ongoing issue in Philadelphia.

According to the Philadelphia Inquirer, a police officer monitoring Twitter came across photos of a witness in a 2012 attempted shooting, which led him to the Instagram account.

Though police aren’t commenting on the current investigation, authorities may have found the account’s creator, thanks to a post praising North Philadelphia drug dealer Kaboni Savage, who’s currently in prison. A search warrant has been issued.