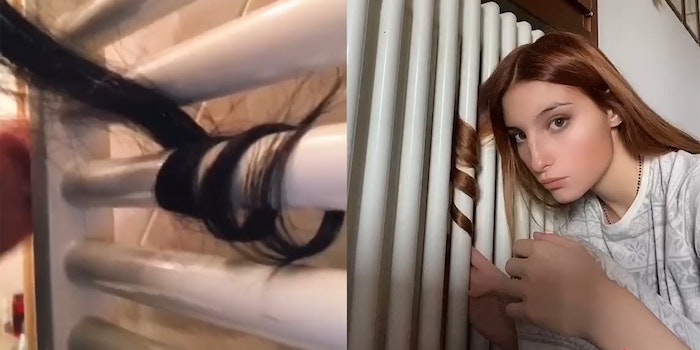 TikTok shows how to curl your hair on a radiator

Sure, it's cold. But maybe don't get too close?

TikTok offers many hacks—some revelatory, some inadvisable. Curling your hair on your radiator probably falls into the latter category.