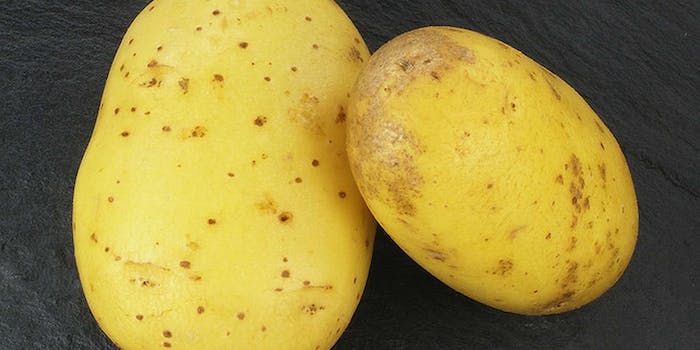 BuzzFeed has launched a new section for community contributions. Can you tell them apart from the BuzzFeed staff's professional listicles?

BuzzFeed launched a new vertical today called Community, which allows anyone to contribute content to the site. BuzzFeed is known for its diverse content, putting journalistic political pieces side-by-side with top-10 lists about animals and 20-something life. Community’s now a one-stop shop for all of the BuzzFeed readership’s articles, GIFs, videos, and more. Community Contributors are also able to submit one post a day for editors’ consideration as a feature.

Top users, based on reactions and comments, are listed on the side of the page and are given “Cat Power” for solid posting and more privileges.

BuzzFeed’s Community also allows the rest of us to play a new fun game called “Did BuzzFeed pay someone to write this list, or was it user-submitted?” Can you guess? 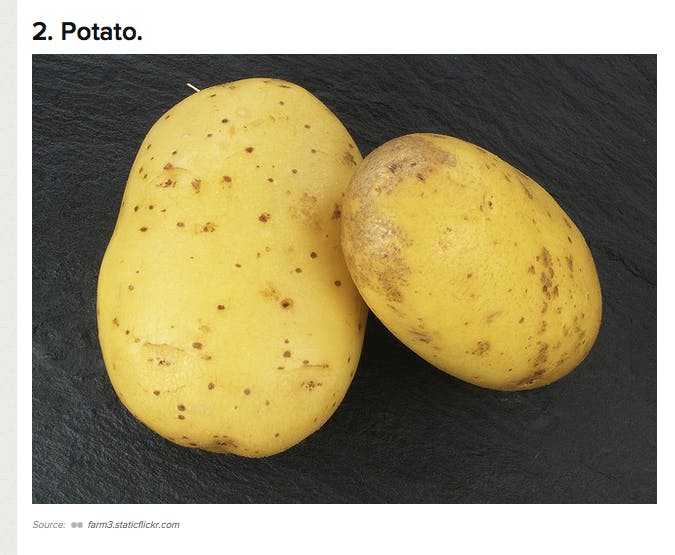 2) 12 Vagina Imagery Ads That Are Safe For Work 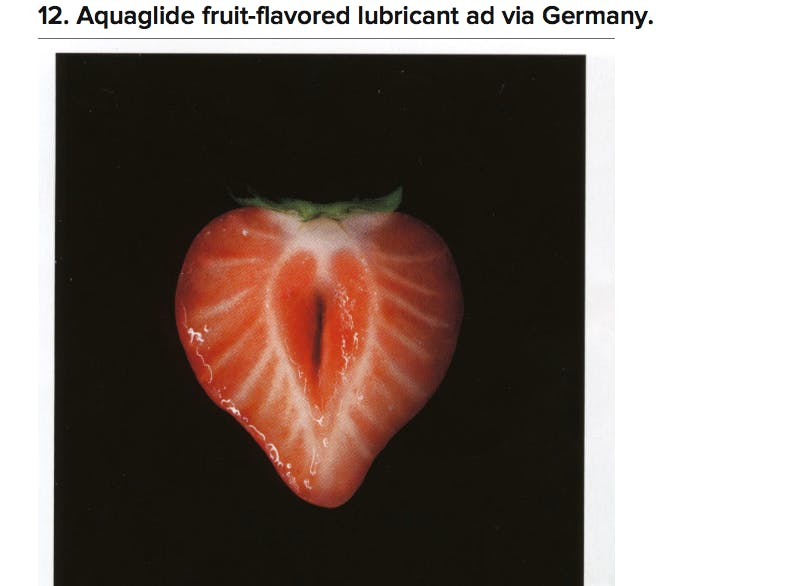 3) Evidence Tiger Woods Was Drunk At The Met Gala 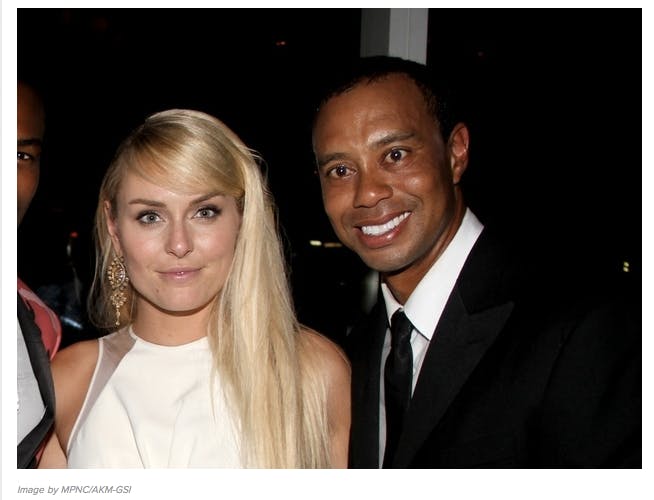 4) If Jennifer Lawrence Was A Very Good Looking Giant 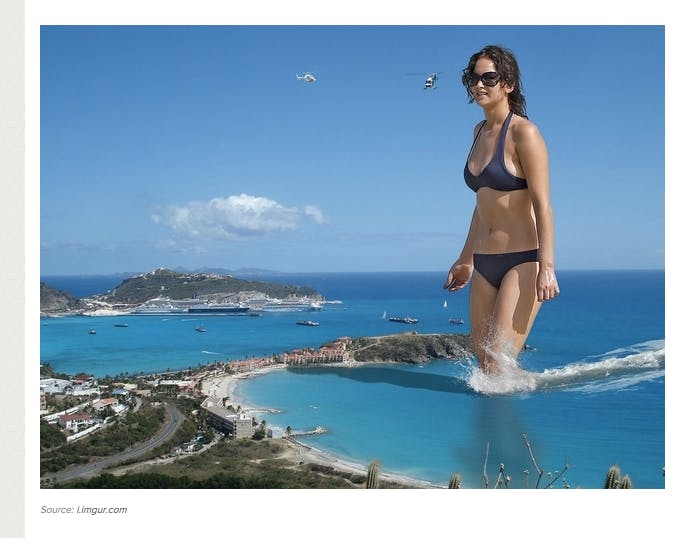 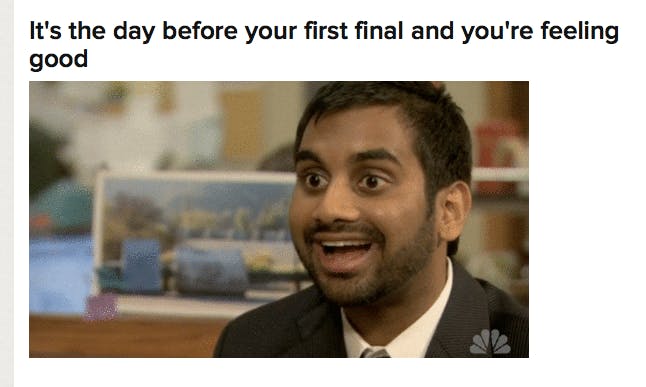 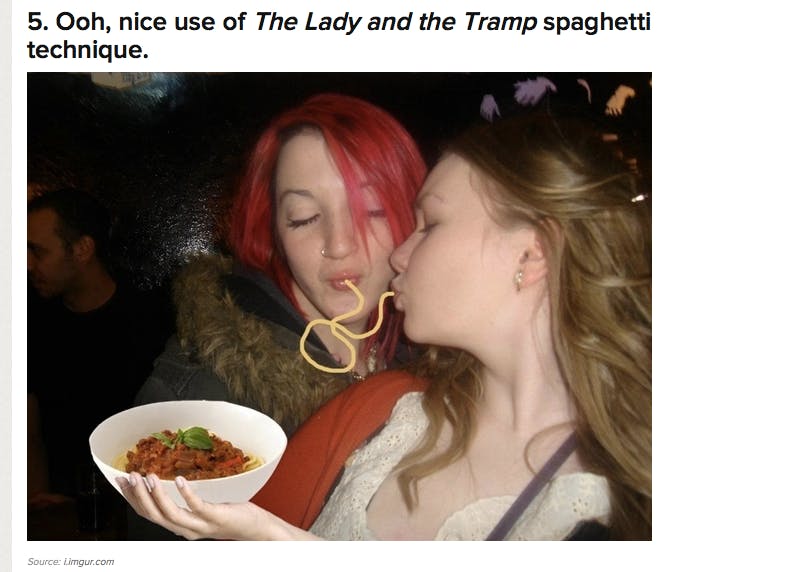 7) 11 Photos of Alexander Skarsgard That Will Explode Your Ovaries 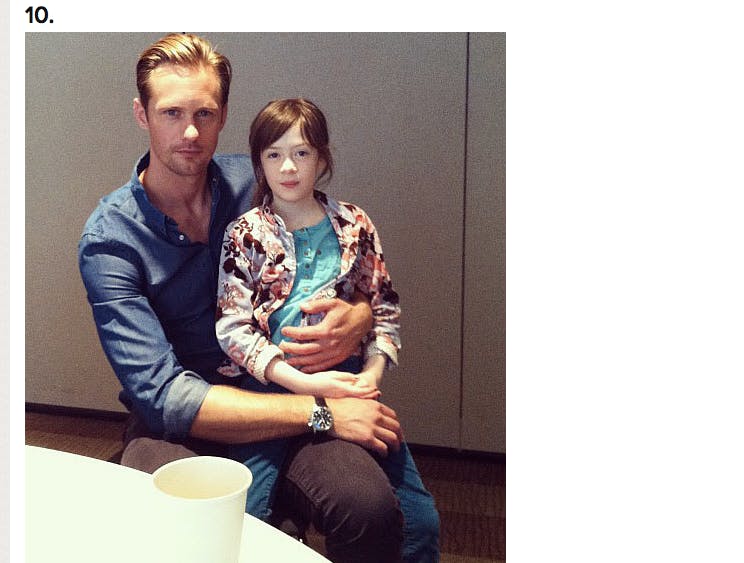 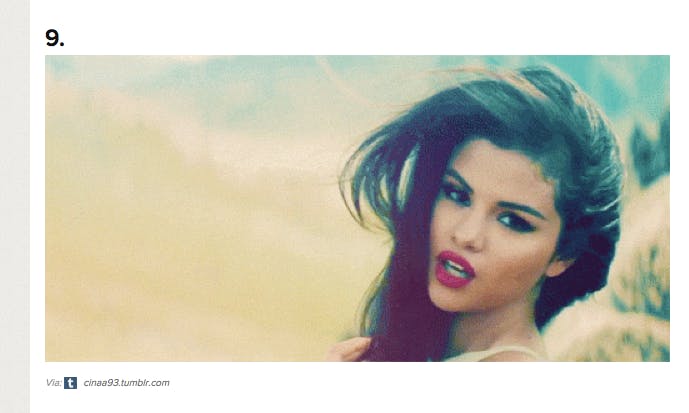 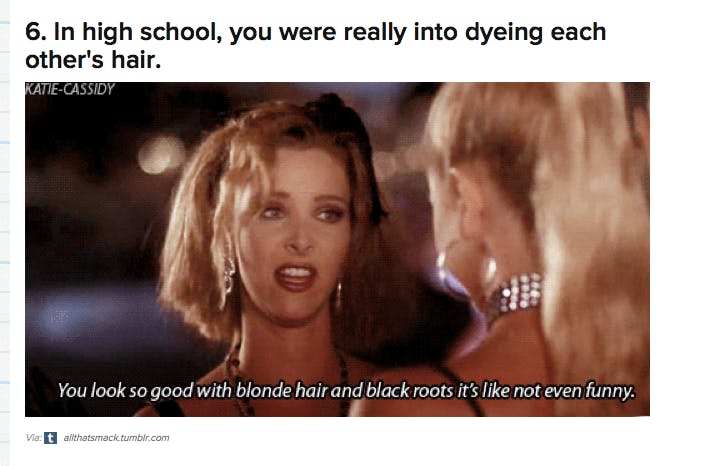 10) 11 Reasons Why Hippos Are The Most Awesome Animals 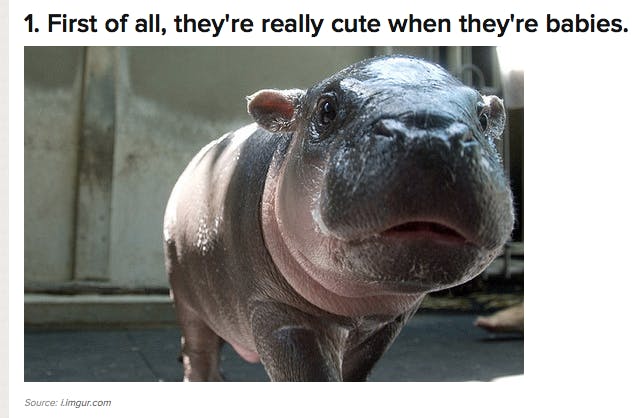 11) Every GIF of Pete Campbell Falling on Mad Men 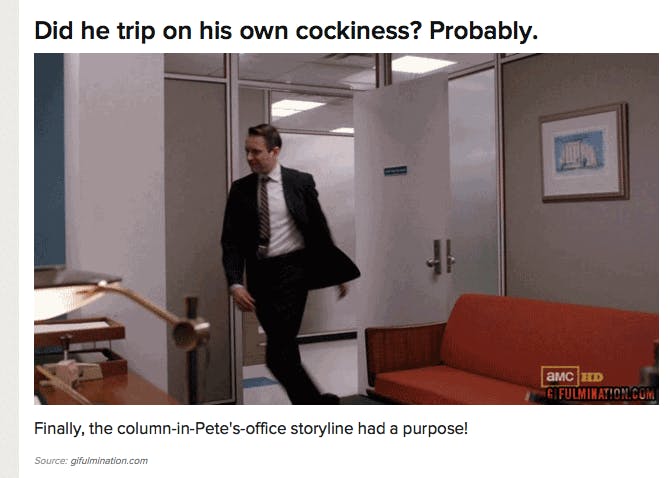 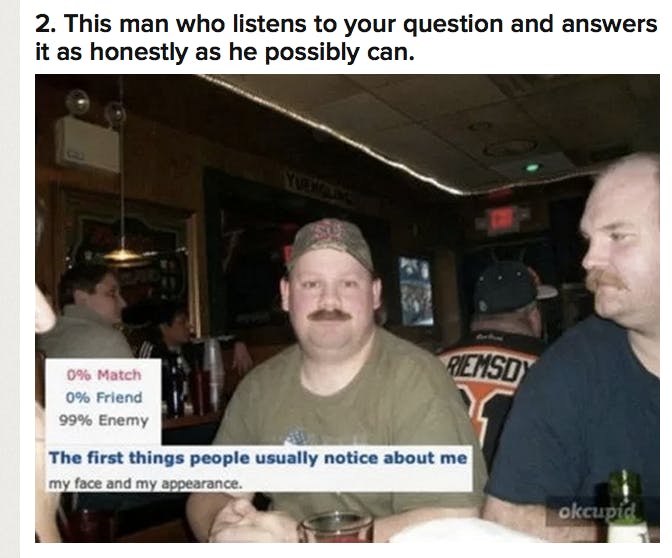 13) The 21 Types of Girls On Every College Campus 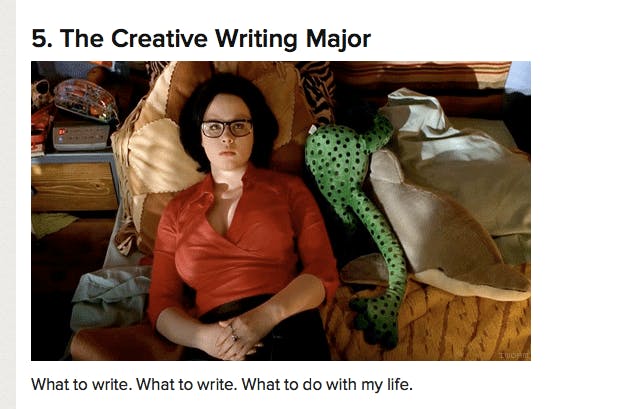 14) The 45 Most Legendary Pictures Ever Taken 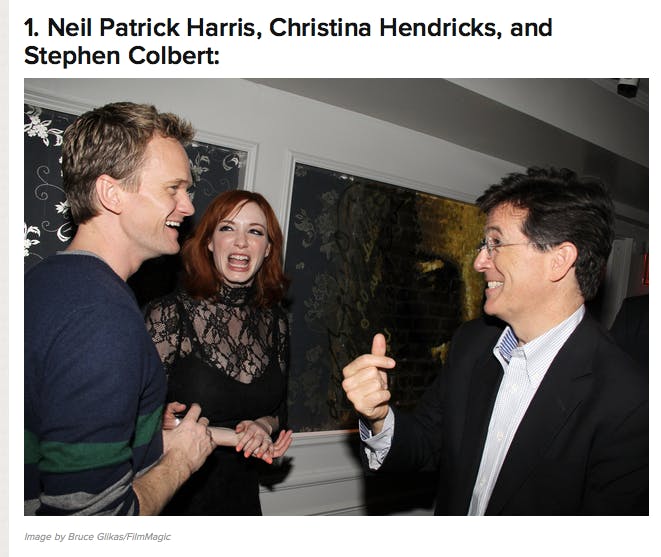 Did you guess right? Were you horrified by some of the answers? Are you going to read nothing but the Economist for the next month? Yep, me too. Right after I click on this cat article…