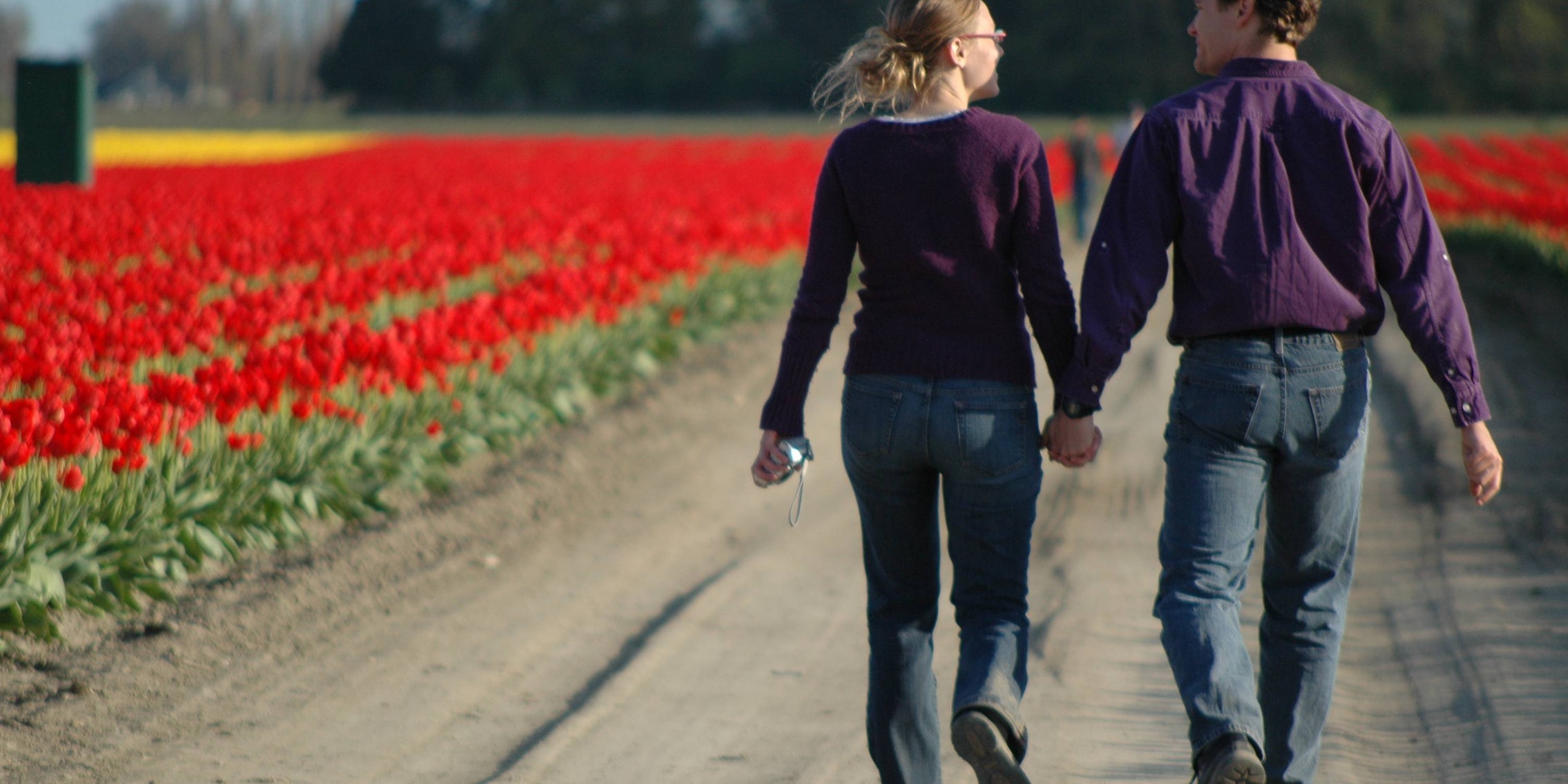 13 questions you should ask on the first date

You might not fall in love in 90 minutes, but you'll avoid a restraining order.

Can you fall in love with a complete stranger in 90 minutes flat?

We’ve spent billions of dollars and countless painful hours on Tinder trying to unlock the secret to a successful romance. So for the Love Actualized app to say it’s just 36 short questions and a four-minute staring contest away is, to put it bluntly and to paraphrase my boyfriend’s description of literally every one of his exes, fucking crazy.

The premise of the game—and yeah, I think of it as a game—is that by getting to know someone (like, really getting to know them, with “a series of increasingly personal questions,” as the New York Times reported last week) and then sharing an uncomfortably tantric amount of eye contact, you can find your soul mate in an hour and a half.

Subscribers want to believe “it’s possible—simple, even—to generate trust and intimacy,” but that sounds terrifyingly similar to the principles behind pickup artistry. Meaningful conversation is great and all, but love is a choice, it’s work, it’s active, and above all, it’s a process. The questions aren’t a bad way to get to know somebody—they’re not unlike some age-old party icebreakers, when you get down to it—but frankly, there are better ways to get to know people.

Here are 13 questions you should ask a date instead. You might not fall in love, but you also might not end up on the business end of a restraining order.

1) How often would you say you bring notecards to your dates?

This one’s easy to remember, and it’s the most important: People who slide a phone across the table to ask you personal questions are creepy, and people who have to write them down in order to remember how to make pleasant conversation are their own brand entirely. If the answer is in any way yes, run.

2) Are you a Beatles fan or an Elvis fan?

We’ll also accept: “What’s your favorite way to say thanks in a foreign language?” or “If you were Archie, who would you fuck first, Betty or Veronica?” Take a page from Mia Wallace and pretend you’re Barbara Walters. She might have her fair share of character flaws, but you have to admit the lady’s right about the Beatles/Elvis dichotomy. (Warning: This may prove an ineffective question among millennials, but hey, that tells you enough, doesn’t it?)

3) Would you rather fight 100 duck-sized horses or one horse-sized duck?

Reddit‘s favorite question holds that honor for a reason. There’s no right or wrong answer, but hearing people’s justifications often proves more revealing than any more sensible line of questioning.

4) How do you feel about chick flicks?

The phrase itself should tip them off, but Nico Lang wrote a compelling defense of the genre here. If they’re staunchly anti-, consider taking a step back.

In the immortal words of John Waters: “If you go home with somebody, and they don’t have books, don’t fuck ’em!” Shortcut the whole affair by asking about recent reading habits so they can’t rely on classics from high school. And if they say Crime and Punishment anyway, again, run.

6) What did you think about ‘Too Many Cooks’?

Who needs Myers-Briggs when we have Adult Swim infomercials? Miles Klee has a handy personality guide to the Internet’s favorite one right here.

7) What is the airspeed velocity of an unladen swallow?

If they don’t ask a follow-up, you’re wasting your time anyway.

8) Do you love or hate Love Actually?

Might as well invoke the namesake of the app in question. There’s probably no more divisive movie than this one, and if you both hate it, you can always parlay that into a discussion of which subplot is the absolute worst.

10) What’s your idea of the perfect date?

The answer is obviously April 25.

11) Do you have any allergies?

Mildly creepy? Sure. But also thoughtful and practical. But if you’re already at a Thai restaurant and your date says “peanuts,” it might be time to call for the check.

Kind of like the Elvis vs. Beatles query, there’s not (necessarily) a wrong answer here, but it’s a convenient shorthand to your date’s particular brand of nerd-dom. If the answer is Star Trek, you might also ask if your date is a Kirk or a Spock.

In all seriousness, a long-term relationship is built on days and weeks and months of shared experiences, so why not start simple? You’d be amazed what a simple, open-ended question can yield.