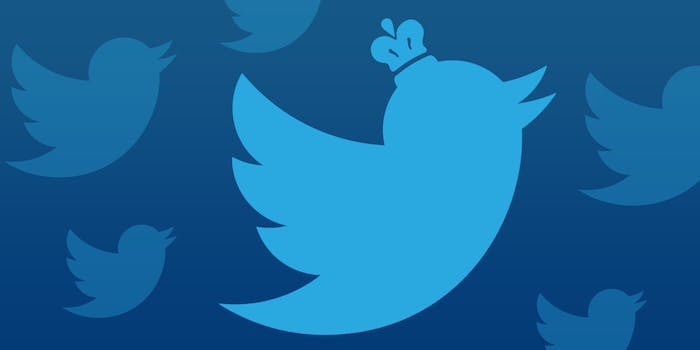 The Queen of England just sent her first tweet

Will Ello be next?

This is the moment you’ve all been waiting for: Queen Elizabeth II, Head of the Commonwealth and Supreme Governor of the Church of England, just sent her first tweet. The British head of state posted a 136-character message on the social networking platform marking the commencement of a new exhibition at the London Science Museum. Appropriately enough, the exhibition traces the history of technology and communication.

It is a pleasure to open the Information Age exhibition today at the @ScienceMuseum and I hope people will enjoy visiting. Elizabeth R.

Her Majesty’s communiqué was immediately followed by another message confirming that the queen had indeed typed the Tweet herself.

A photo of this historic message has also been posted.

The Science Museum immediately thanked Her Majesty for the kind words.

The immediate response from some in the Twittersphere, however, was less kind.