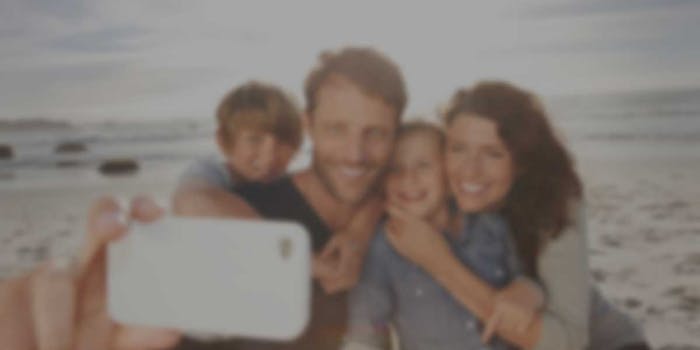 The best part is that you're already a member!

Imagine a social site with no ads, unlimited free storage, and really easy automatic sharing for virtually any kind of data. Even better, imagine that everyone you know already has an account.

PRSM’s not just another wannabe “Facebook killer,” though. In fact, Facebook is one of its partners. So are Apple, Yahoo, Microsoft and Google.

Ready to sign up yet? You don’t have to. Here’s the most convenient thing about PRSM: You’re already a member!

According to documents released by NSA whistleblower Edward Snowden, PRISM partners with most of the major social networks you’re already a part of—Facebook, Google, and Microsoft are all members—to collect users’ information.

PRSM—the parody site—was created by Datacoup, a company that helps users profit from their personal info by selling it to brands, advertisers and data brokers. Because if someone’s going to abuse the massive amount of data you generate just by using the Web every day, that someone should be you.