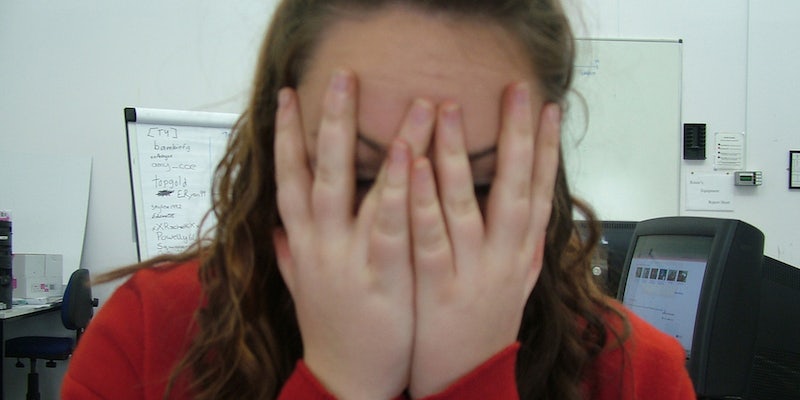 Rosie’s relationship with her ex-boyfriend started when she was a teenager, ultimately lasting more than seven years. Because they were dating long-distance, he would often ask her to participate in steamy Skype sessions and send explicit photographs and texts of herself.

“If I ever sent him a picture, I asked him to delete it right away. And he promised me that he did,” Rosie told ABC News. Of course, he didn’t: After their breakup, she found out that he had been recording the Skype calls without her knowledge during the relationship, uploading them to YouTube and other sites. “He would update me on how many people had seen it, or downloaded it,” she said. “It’s humiliating.”