If you’re human, you probably watched the trailer for Star Wars: The Last Jedi when it dropped on Monday night. The 2.:30-long trailer reunited us with all the main characters from The Force Awakens and included a glimpse into Luke and Rey’s Jedi training sessions. But it’s a new character, who appears in the trailer for only a few seconds, that is quickly becoming a fan favorite on the internet.

Yes, we’re talking about the porg. What is a porg? It’s a creature that kind of looks like a penguin with very large eyes. Porgs reside on Ahch-To, the planet where Rey travels to find Luke at the end of The Force Awakens. In the middle of the trailer, there’s a scene of Chewbacca and the porg, in the Millennium Falcon. The porg emits a strange yell. And the internet collectively fell in love.

Me when Leia showed up in the trailer, but then the Porg yelled. pic.twitter.com/hcTFpVyj0Y

#TheLastJedi trailer literally could have just been the porg and I would have bought tickets pic.twitter.com/9dhL2LLiLa

#TheLastJedi trailer opens with the line 'Meesa feel a disturbance in the Porgs' and then a Porg screams to camera for 2 ENTIRE minutes.

Just go ahead and give me the Chewy and Porg buddy cop film announcement already. #TheLastJedi pic.twitter.com/HbVPZVrLUb

What did I learn from the new #TheLastJedi trailer?

Porg is the new Han Solo. You can't tell me otherwise.

The porg was instantly relatable.

Me too, Porg. Me too. pic.twitter.com/rYPxOz1nXe

oh hey, seems there is a physical manifestation of my soul during a panic attack; it is called a "porg" pic.twitter.com/3ik9A8d5im

Naturally, the porg turned into a meme.

Leia's outfit is actually made specifically for porg snuggling. pic.twitter.com/HuWyjhSdQk

The yelling porg also became a popular thread on the Photoshop Battle subreddit.

What if a porg jumped out of William Hurt’s chest in the first Alien movie? 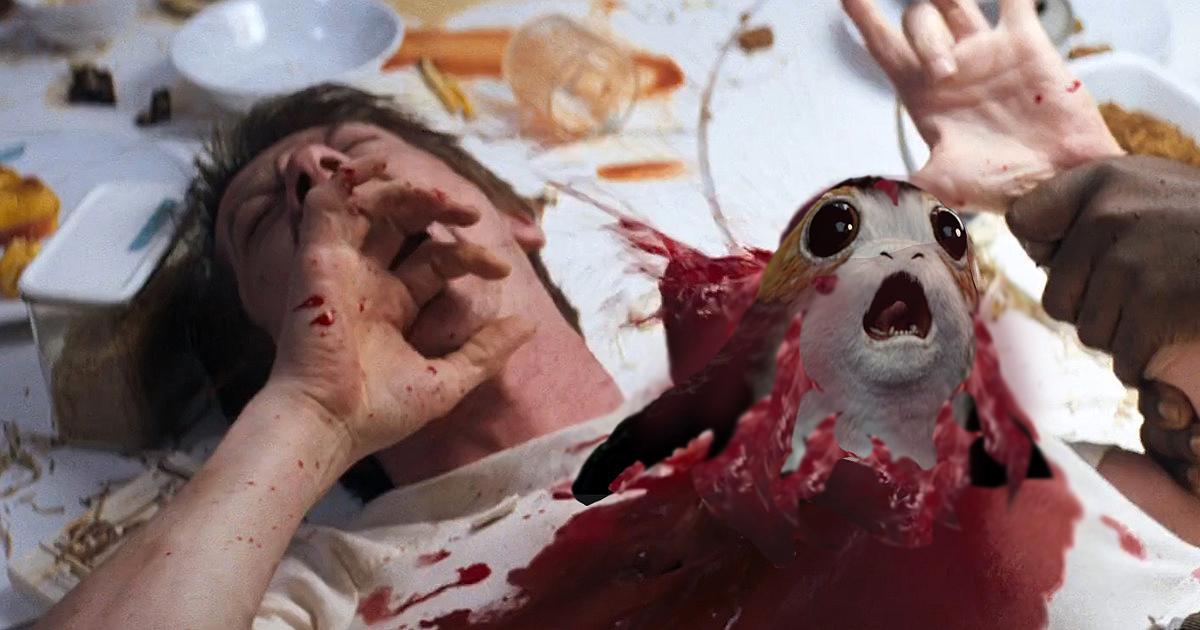 What if the sea lion that Shaq posed with was actually a porg? 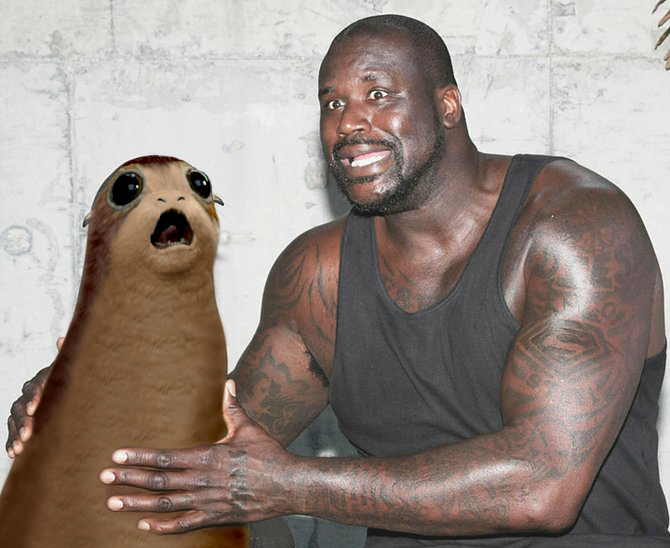 What if Kylo Ren had to defeat the porgs in a game of whack-a-mole? 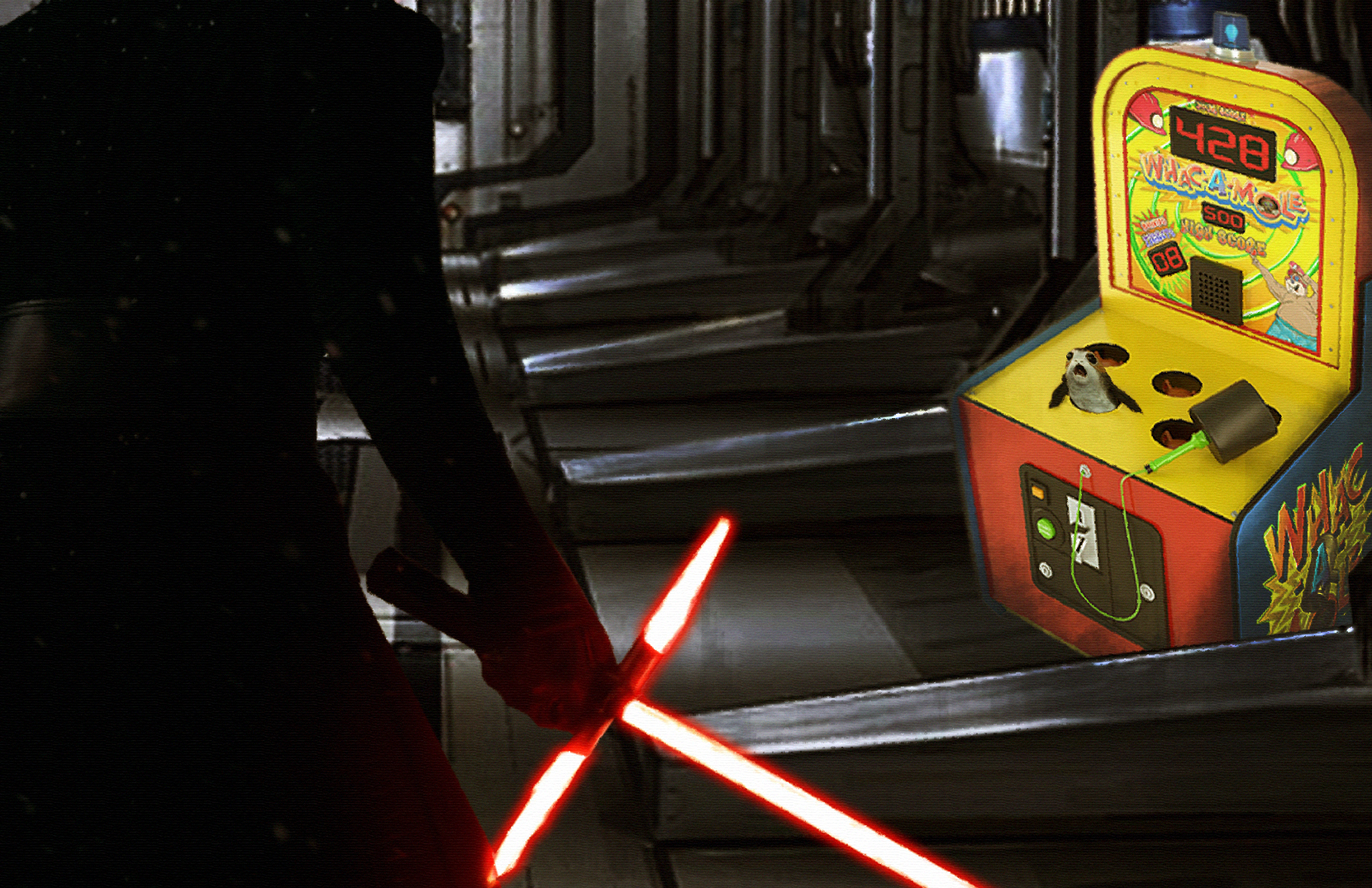 If director Rian Johnson kills any porgs in this film, he’ll face the wrath of the internet.

If even one Porg dies, I will fucking burn the Star Wars franchise to the ground pic.twitter.com/0l7a2BtFsG

Only two months left until we get to see porgs leading the Resistance.