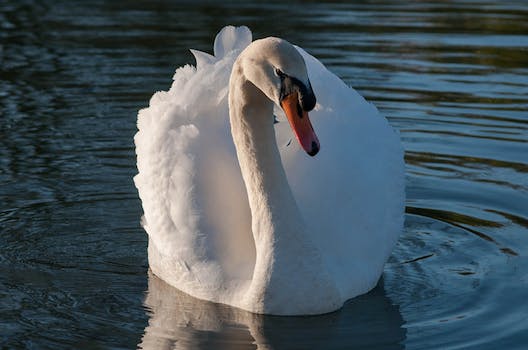 British cop expertly catches swan that landed on a highway

Can we get this guy in a film?

An officer in Norwich, England, must have known the Hot Fuzz comparisons were right around the corner when he rescued this swan who wandered onto the A47.

RPFOU swanning around on the A47 Colney after this swan landed on bypass. Rescued to a safer location #swanrescue pic.twitter.com/n1CcoOOz0e

The officer in question seems to get the swan under control in a matter of seconds, totally destroying Simon Pegg and Nick Frost’s record time of, well, pretty much the entire run of the film.

Well done, officer.  Your friends might be having a bit of a laugh at your expense, but you’re still better off than this guy, who’s only doing his best to rescue a baby swan.