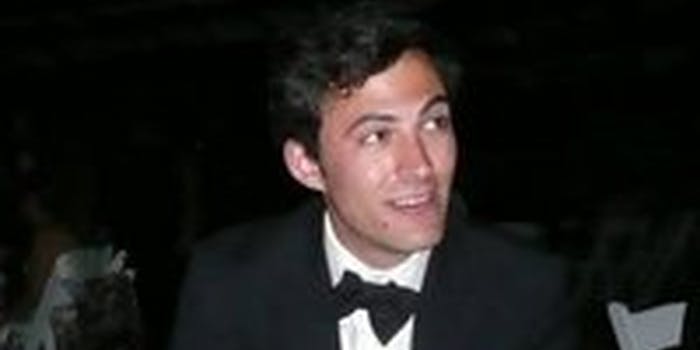 Sciarra is set to leave the popular image-sharing service in a matter of days, according to a report in Startup Grind.

Pinterest cofounder Paul Sciarra is leaving the company, according to an exclusive report in Startup Grind.

Multiple sources from inside the company claimed that Sciarra will be leaving within the next week or so.

Sciarra and cofounder Ben Silbermann, who got to know each other while attending school at Yale, were two of the original founders of Cold Brew Labs, the company that preceded Pinterest in 2008. The two launched Pinterest in March 2010.

When Pinterest held funding rounds in December 2010, Sciarra was listed as the president and CEO on the company’s SEC filing documents. Ever since then, however, there seems to have been a shift among the cofounders.

In recent months, Silbermann has established himself as the face of Pinterest, thanks to his blog posts, keynote interview at South by Southwest Interactive conference, occasional community outreach, and other public appearances.

Likewise, Evan Sharp, who is also listed as a cofounder but who did not join Pinterest officially until 2011, has remained in Pinterest users’ conscience thanks to a Mashable interview about designing the site.

Out of Pinterest’s three cofounders, Sciarra seemed like the odd one out. When Silbermann and Sharp both created secret new profiles, Sciarra wasn’t in on the switch. With just 3,800 followers, however, he is tens of thousands behind Sharp and Silbermann were at their peaks.

Sciarra continues to actively pin but has not mentioned the possible move on Twitter or elswhere. There is no word on what Sciarra’s role will be upon leaving the company.