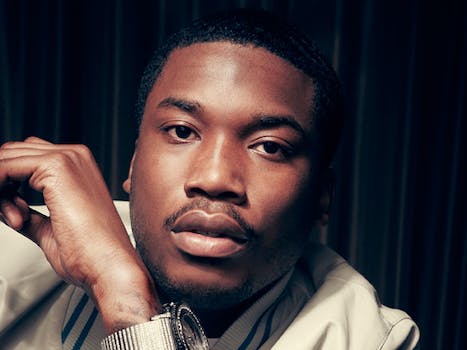 These words might sound familiar to hip-hop fans. They're lyrics from the song "Traumatized" by Philadelphia rapper Meek Mill.

Two teenage girls in Ohio have been arrested for using social media to threaten the young rape victim in Steubenville.

One girl used Twitter to speak of “beating the shit out of” her.

Ohio’s Attorney General, Mike DeWine, made clear that his office had a zero-tolerance policy when it came to threats against the victim.

“Threatening a teenage rape victim will not be tolerated. If anyone makes a threat verbally or via the Internet, we will take it seriously, we will find you, and we will arrest you,” he announced Monday.

Both girls have been charged with aggravated menacing.

The girl on Twitter posted a lengthy rant Sunday, tweeting sentiments like “She goes out and gets sloppy drunk and sleeps around all the time.” She clearly sided with the two boys convicted of rape, tweeting “None of you know what it feels like to lose two amazing boys in pretty much a year” and “All of you are pieces of shit to think these boys deserve this. That fucking girl is going to still do the same shit.”

She later apologized, posting “I did everything out of anger and wasn’t thinking. Sorry.”

But the girl arrested for her Facebook activity’s comments were different. She posted:

you ripped my family apart, you made my [redacted] cry, so when I see you [redacted] it’s gon be a homicide.

Those words might sound familiar to hip-hop fans. They’re lyrics from the song “Traumatized” by Philadelphia rapper Meek Mill.

A representative for DeWine’s office confirmed to the Daily Dot that the Facebook quote was the specific comment that led to that girl’s arrest, though it’s unclear if she tailored it to refer specifically to the rape victim. He declined comment on whether the investigation was aware it was lyrics from a song.

It’s quickly becoming more commonplace for American to be arrested for making online threats. An Atlanta man pled guilty Monday for tweeting irreverent sentiments about killing President Obama: “Yes you can kill a president with cyanide. who would put that in water/coffee?”