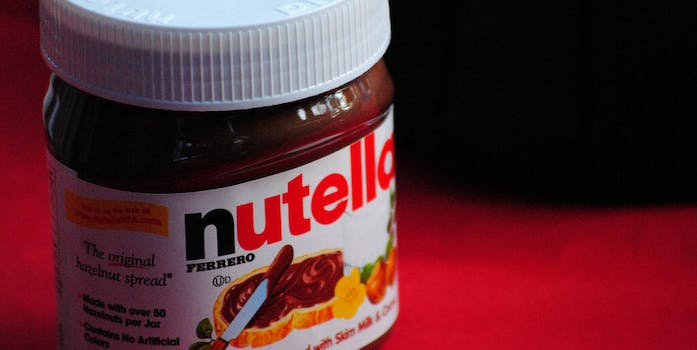 Nutella is delicious but probably not worth fighting over.

Brawls broke out in French grocery stores this week after supermarket chain Intermarché offered jars of Nutella at a 70 percent discount.

The popular chocolate-and-hazelnut spread usually sells for 4.70 euros ($5.85 U.S.) a jar, but during the sale, prices were reduced to 1.41 euros ($1.75 U.S.). This, apparently, was too much for some people to handle. Consumers knocked over displays, screamed, pushed, and in some cases, threw punches to load up on jars of their favorite treat. There were even reports of police being called to a least one store to break up fights.

You can’t have a riot over a dessert condiment without people posting their hot takes on Twitter.

Will the #Nutella riots spread?

What struck me about the #Nutella riots is how much they charge for it in France. Build the Boris bridge, we bring Nutella, they bring wine, we'll meet and swap in the middle

The French will riot about literally anything. I do love them for that. #Nutella pic.twitter.com/G3vpdtv7mM

“We want to clarify that the decision for the special offer was taken unilaterally by Intermarche,” Ferrero, the company that makes Nutella, said in a statement. “We regret the consequences of this operation, which created confusion and disappointment in the consumers’ minds.”

No word on how this will affect the company’s “World Nutella Day,” which is Feb. 5.

Get ready to party: our favourite day ever is coming in just 2 weeks! #WorldNutellaDay #staytuned pic.twitter.com/v6IvLrQoxU

The sale was meant to last until Saturday, but most stores have already sold out of the spread.