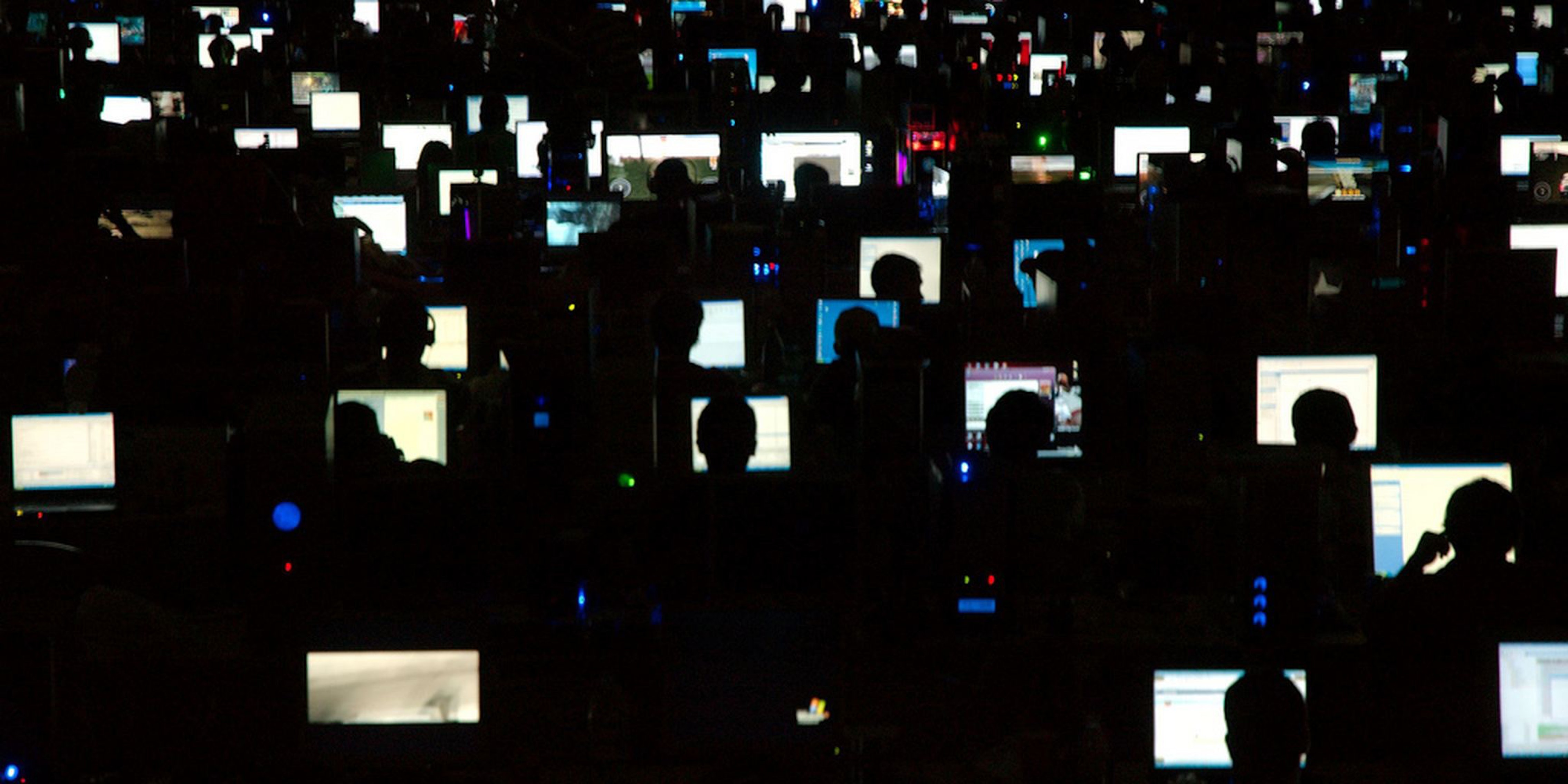 This is the NSA’s website for attracting potential “cryptokids,” and it looks like it’s already been hacked.

The National Security Agency’s CryptoKids website isn’t new—there are stories about it dating back to 2010—but it is getting attention again, now that Edward Snowden has become the Where’s Waldo? of the NSA’s PRISM break. Its mission: To find tomorrow’s li’l “security experts” today, and recruit America’s “future codemakers and codebreakers.” There is much effort on the site to emphasize just how kewl and rad and totes awesome codebreaking is, and not at all lame or un-chill or an infringement on privacy.

The NSA got a lot of flak for its archaic Power Point presentation last week, which it has since redesigned. So, let’s talk about this CryptoKids website, which looks like it was made in 1997. It’s one step up from a Livejournal. This is the NSA’s website for attracting potential “cryptokids,” and it looks like it’s already been hacked.

And let’s talk about the actual CryptoKids, who look like extras from a Showbiz Pizza. One looks like it might be wearing a Bluetooth. Can we give these kids some Google Glass? An iPad? Is that a conflict of interest? 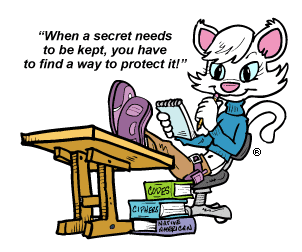 There’s Crypto Cat, whose “bio” states that she became interested in code after living near a Navajo reservation in Arizona, and learning their language. Her best friend, Decipher Dog, says his stepmom is an NSA engineer. With her input, he built a wireless network for his whole family. He goes on to say:

“One of the neat things about this network is that if I check the programs to see which ones are being used, I can figure out which member of my family is using the network.”

Interesting. There’s also T. Top, a turtle who says the Internet is “totally KEWL!”; Slate, a math-obsessed rabbit whose father teaches physics and whose mother is a “hare dresser” (hey-oooo!); CyberTwins Cyndi and Cy, who warn of the dangers of malware and email hacking; hieroglyphics-loving fox Rosetta Stone; Joules, a sax-playing squirrel who enthuses, “Never stop wondering!”; and their boss, CSS Sam, an eagle dressed in fatigues, who recruited many of the CryptoKids and works for the Central Security Service.

Sadly, nowhere on the site does it list Wally, the web page-designing spider, who is going to make the CryptoKids a new website. Where is Taz, the wire-tapping falcon? Or Maddie, the metadata racoon? Is there a code-breaking university where the CryptoKids learn? And is it called Surveillance State? (And can the NSA put you on a watch list for pun abuse?) It’s not clear, but three-dimensional versions of the characters do go into D.C.-area schools to teach kids about code-making and cipher-breaking. And they offer summer programs. But, NSA, you’ve got to step your game up. There are new coding schools running circles around you.

The site’s “About” page further describes the mission of the NSA/CSS:

If the CryptoKids site contains one relevant, timely piece of info, it is that we should never stop wondering.