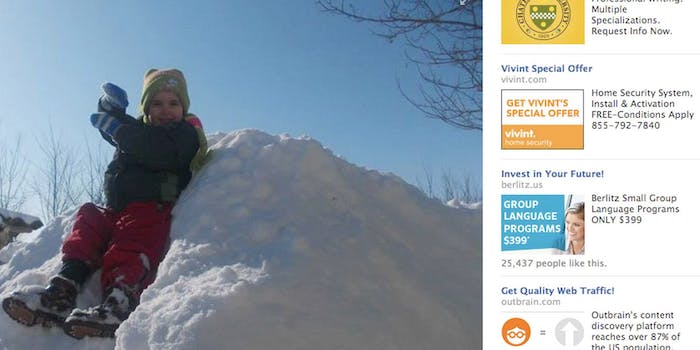 ‘The Fox’ defies everything you thought you knew about music videos

In the latest you-gotta-watch-it-to-believe-it YouTube video, Norwegian duo Ylvis gives the world what might be the weirdest dance anthem of the decade, so simultaneously catchy and annoying and flat-out unprecedented that it’s bound to become a viral smash hit.

Yesterday, a redditor linked to a video for “The Fox,” writing that “Norway’s Lonely Island just posted this.” Ylvis, however—composed of brothers Bård and Vegard Ylvisåker, who also host a TV show—have been around much longer than that American comedy act, which is perhaps why they’ve gone so totally off the deep end here. After 13 years of performing together, they’ve pushed through to entirely new and dazzling frontiers.

We start out at a party where the guests are all dressed as animals—familiar music video territory here. But then the lyrics, set to slick, club-friendly production that seems to parody Psy and LMFAO, have more in common with an educational song for children: We find out what noise each animal makes. When we reach the chorus, we’ve hit upon an animal whose sounds is a mystery. “What does the fox say?”

Well, you really ought to find out for yourself.

Every dramatic turn is sillier than the last, though I’m a big fan of the whole “communicating with a horse using morse code” subplot. And while it’s upping the conceptual ante throughout, “The Fox” never strays from the core elements of crisp choreography and vocal hooks. In the end, we’d have to agree that the fox is all the wonderful things they say it is and more: a mysterious, magical creature whose crossover pop music success was wildly overdue.