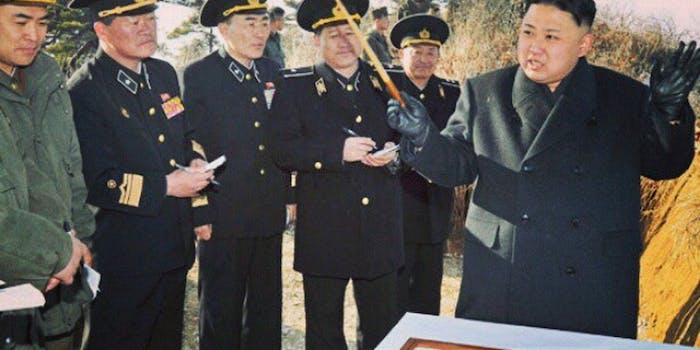 North Korea has stopped offering 3G mobile data access to tourists, just one month after it started.  That means the recent spate of geotagged, quickly posted Instagrams from the secretive country is likely at an end.

“3G access is no longer available for tourists to the DPRK,” according to Beijing-based tour operator Koryo Tours. “Sim cards can still be purchased to make international calls but no Internet access is available.”

That means a likely end to visitors being able to share Instagrams whenever they take them instead of having to wait to find a Wi-Fi connection. We saw last month some compelling images coming out of North Korea thanks to a pair of Associated Press employees.

The country last month started allowing visitors to access the mobile Internet, though data plans remained off-limits for citizens. Before then, visitors to the country were required to hand in their phones at the border.

If anything, the end of 3G for tourists means visitors will not be able to immediately Instagram Kim Jong Un and tag the location as he walks the streets of Pyongyang before selling the snap to the press.