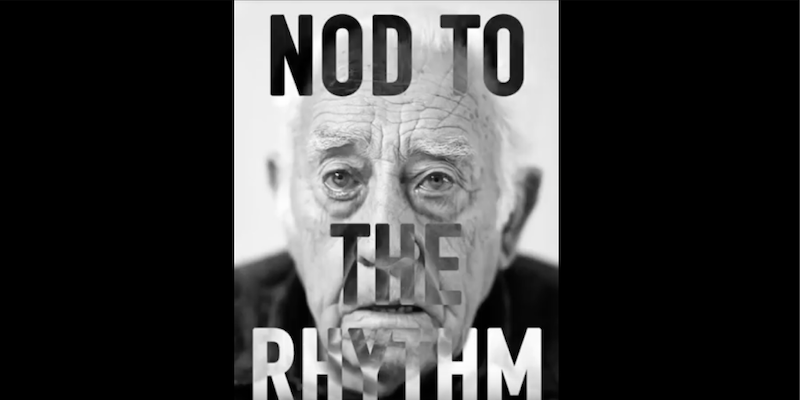 “Nod to the Rhythm,” a dance track by Das Anders that dropped in January, came with a very peculiar music video. Through the magic of photo warping and animation, an elderly man appeared to be singing along and … well, nodding to the rhythm. Along with the song, there’s a website where you can upload any face and make your own “nod to the rhythm” video, and it’s quickly becoming a meme. At this point, it’s more like the song is a promotion for the video creator site than the other way around.

“This song is dedicated to you who prefer a stationary method of dancing,” writes Das Anders on the website. “I also made this little web app to demonstrate how to do it. Hope you’ll enjoy it.”

And here are some of the memes people have made from it.

There’s Sonic the Hedgehog… kind of:

These are just the ones people have recorded and uploaded to YouTube, though. The primary way of sharing Nod to the Rhythm memes is by linking to the site itself. It doesn’t actually create videos, it just warps a photo in time to the music to create the “minimal dance” effect.

On Reddit, some of the most popular nodders include:

Although the animation works better with real people’s faces—as in the original video—the Reddit consensus is that using it on animated characters is a lot funnier.

The rhythm is the boss.