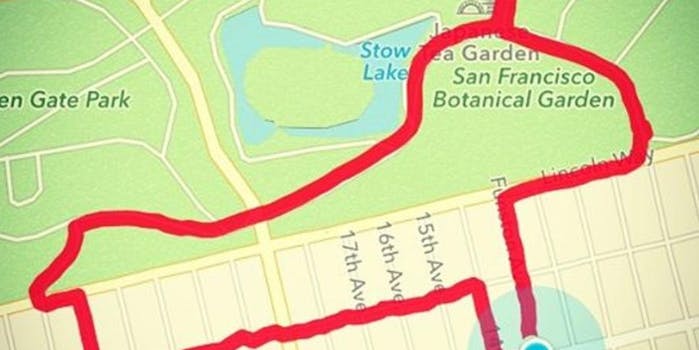 Forget the drawings. Look at how many calories this girl has burned.

Claire Wycoff, a runner from San Francisco, is using Nike+ to draw whimsical images, which she’s putting up on Tumblr. Although some of the drawings on her blog are SFW—there’s Slimer from Ghostbusters, for instance, as well as a drawing of a corgi and a pretty stellar one of a Mennonite—most of them are variations on the same theme, in the same vein as Picasso’s Blue Period or Monet’s weird thing with flowers: Yes, I’m talking about dicks. 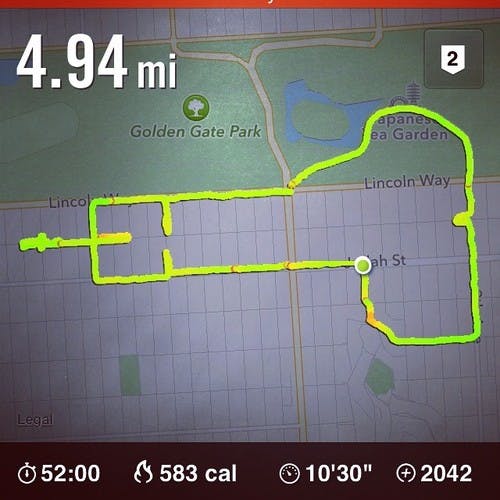 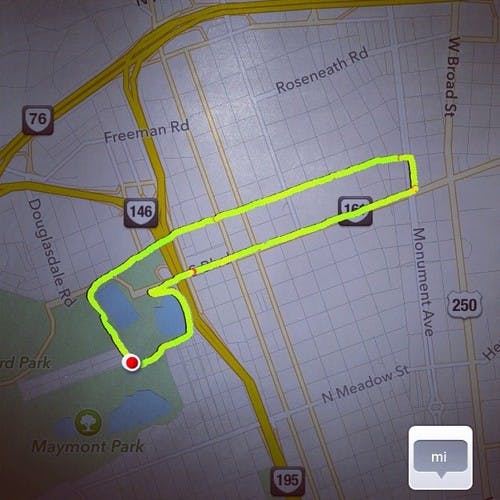 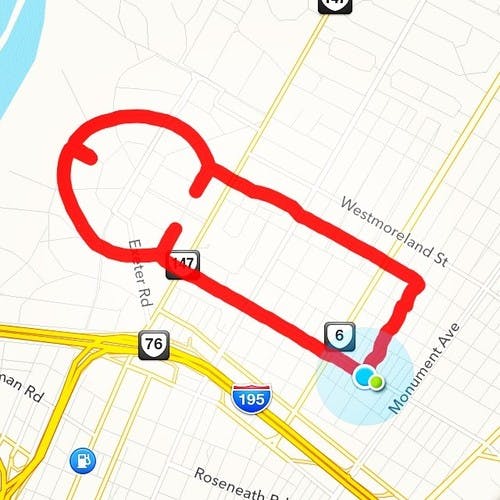 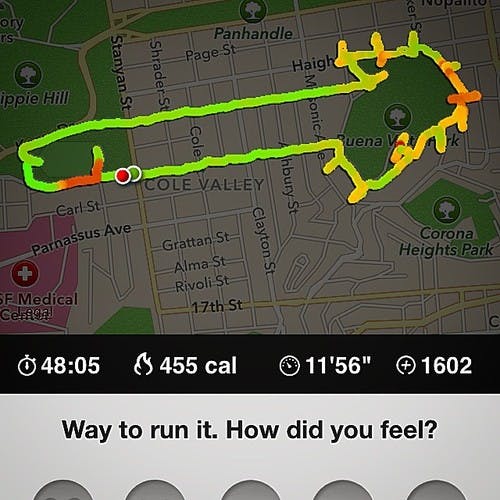 Unfortunately, that last one looks a little more like a medieval torture device than a phallus, but hey, even Picasso couldn’t paint Guernica all the time.