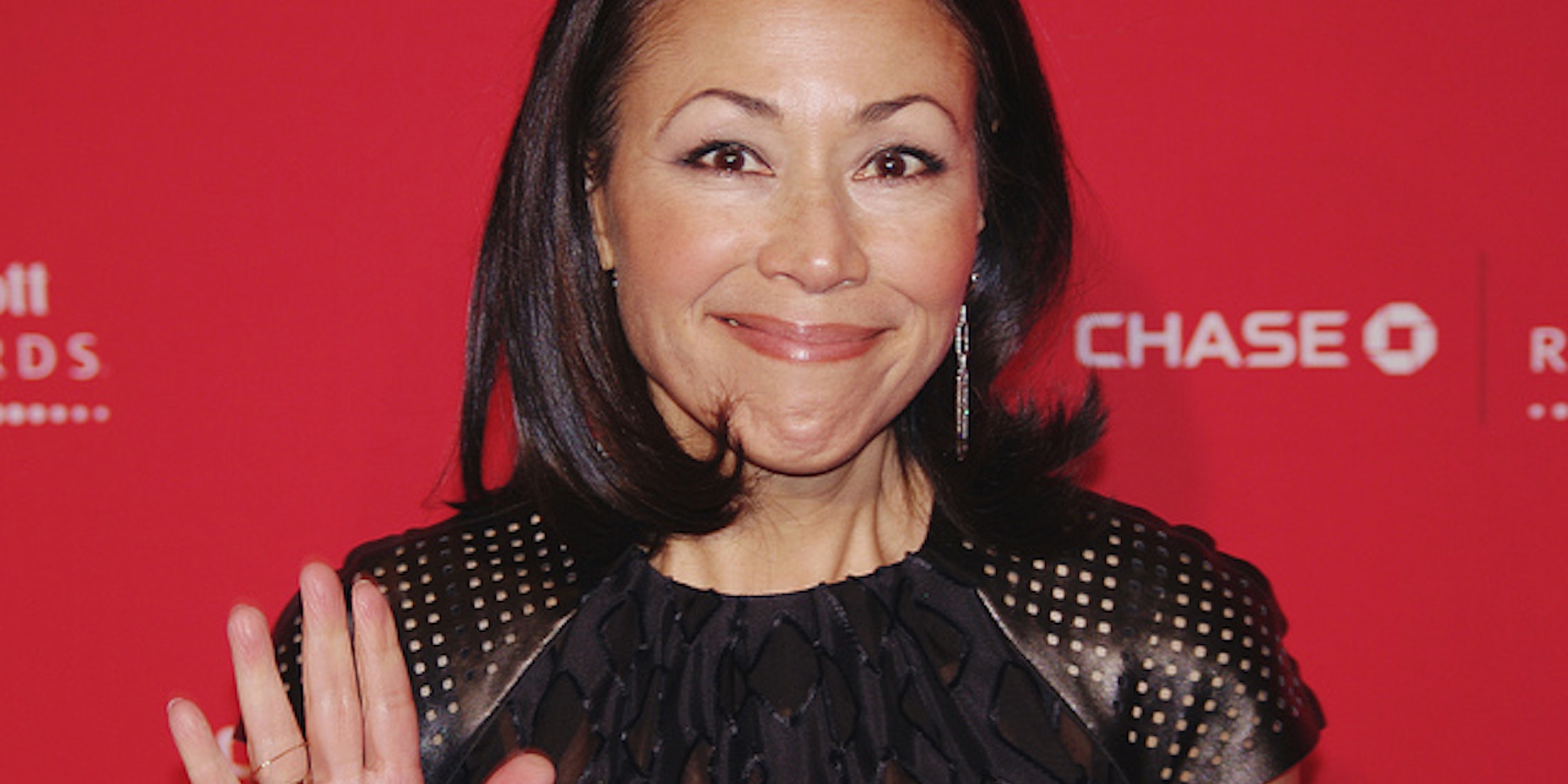 The NBC anchor thought it'd be a good idea for people to perform 20 acts of random kindness in honor of the 20 slain children in Connecticut.

What started off as a tweet has now become a social media movement.

Four days after the tragic Sandy Hook Elementary shooting in Newtown, Conn., NBC anchor Ann Curry felt like the world needed more good will. Inspired by New York Giants wide reciever Victor Cruz, who wrote the name of one of the victims on his cleats for Sunday’s game against the Atlanta Falcons, Curry took took to Twitter to issue a challenge to her more than 1.3 million followers.

Immediately, the call to action picked up steam. The comment was reshared 744 times. In the following tweet, Curry introduced the #20Acts, the hashtag people were to use to denote that they had done an act of kindness.

Later that day, at the request of a follower who suggested that they bump up the acts of kindness to 26 to account for the adults lost, Curry created the hashtag #26Acts.

Immediately, people started tweeting about what they’ve done to make the world a better place.

“#26acts #20acts. I gave 20 flowers to 20 unsuspecting people,” announced @jess_octo. “Each flower had the name of a child who’s life was so tragically taken.”

It’s not just Twitter users who’ve gotten in on the action. Instagram users have taken to posting photos of proof of their good deeds.

“Felt awesome to leave this on a car in the parking lot today,” stated ambidancer on the photo sharing platform. “[Not] life changing but kindness is contagious. #20acts #26acts #prayfornewtown #payitforward #love”

There’s also a Facebook group for the pay it forward movement. Much like the hashtag, the page 26 Acts of Kindness aims to serve as a platform for people to share their good deeds.

“Today I gathered neighbors and friends for an old fashioned Christmas Caroling group,” wrote Emily Hansen Williams of Boise Hills Village, Idaho. “We strolled the streets and shops of our community and sang together. It cost nothing, but I saw a lot of smiles and cheer shared. #26Acts”

Currently, 26 Acts of Kindness has more than 54,000 likes on the social network.

For her part, Curry—a sporadic Twitter user—has been retweeting and sharing what people have done so far as part of the challenge to her many followers, a sign that her challenge has been very successful.