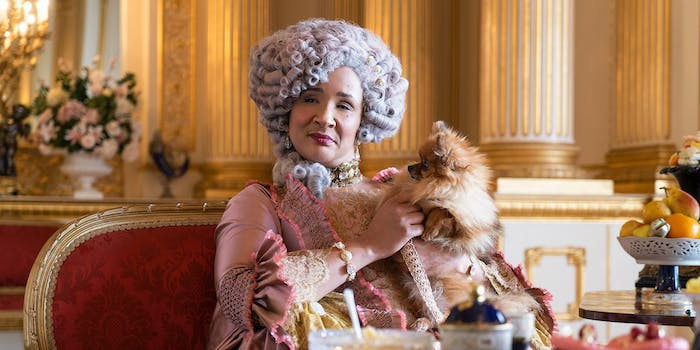 Netflix will focus on mobile games while expanding into the gaming market.

When the news broke last week that Netflix would soon expand into the video game market, it invited a lot of questions. What kind of games? How would they work on the Netflix platform? And can a streaming service actually break into a completely different (and already crowded) market like gaming?

Speaking to investors on Tuesday, Netflix’s Chief Product Officer Greg Peters revealed that the platform will begin by releasing mobile games, with plans to expand onto consoles and TV sets later. Co-CEO Reed Hastings described this as an attempt to make Netflix “more important in people’s lives,” hoping to attract and retain more subscribers as Netflix’s growth begins to slow.

In a similar vein to Silicon Valley brands like Uber, Netflix relies on a strategy of constant expansion. But despite Netflix’s massive cultural impact, it hasn’t actually turned a profit yet. This attention-grabbing video game announcement could be a way to reassure investors that Netflix is finding new ways to combat its sinking numbers of new subscribers. Tuesday’s investor call also revealed that over the past three months, it lost 430,000 subscribers in the U.S. and Canada.

Peters pointed out that Netflix would immediately stand out in the mobile game market because it wouldn’t have to follow a typical monetization model. Netflix’s mobile games will be available to any subscriber, and wouldn’t be structured around in-game purchases or ads.

Netflix’s first games will tie into popular shows and movies on the platform, with Bridgerton previously rumored as a possible choice. Stranger Things and The Dark Crystal: Age of Resistance previously received video game spinoffs, but they were created and released by outside contractors.