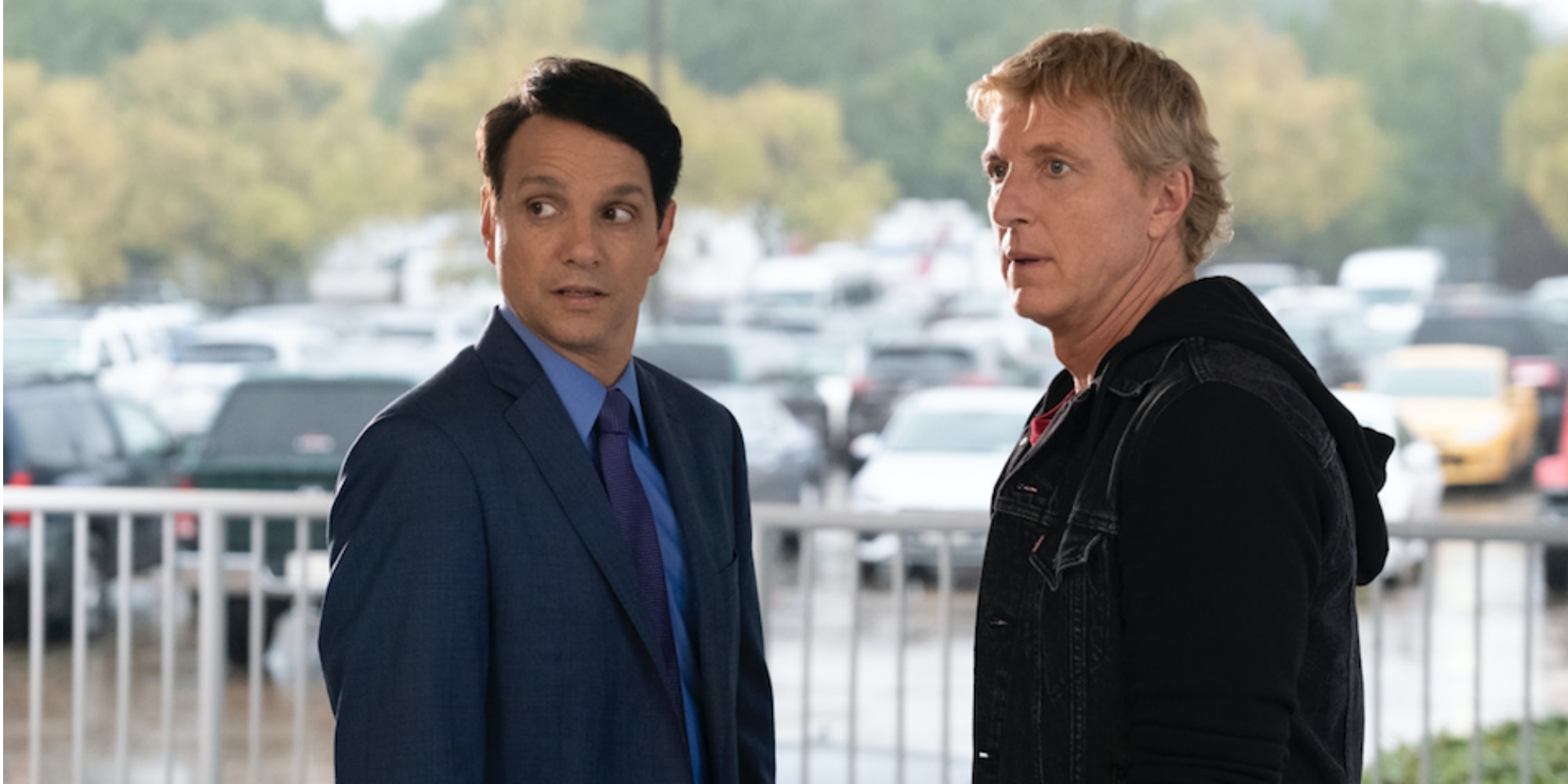 A younger generation is stanning and shipping 'Cobra Kai.'

Last weekend, my sister texted me to ask if I’d been watching Cobra Kai. We’re both of the age where the original Karate Kid films were part of our childhood, and she’d just started the series. Her follow-up text wiped away any rosy nostalgia, however.