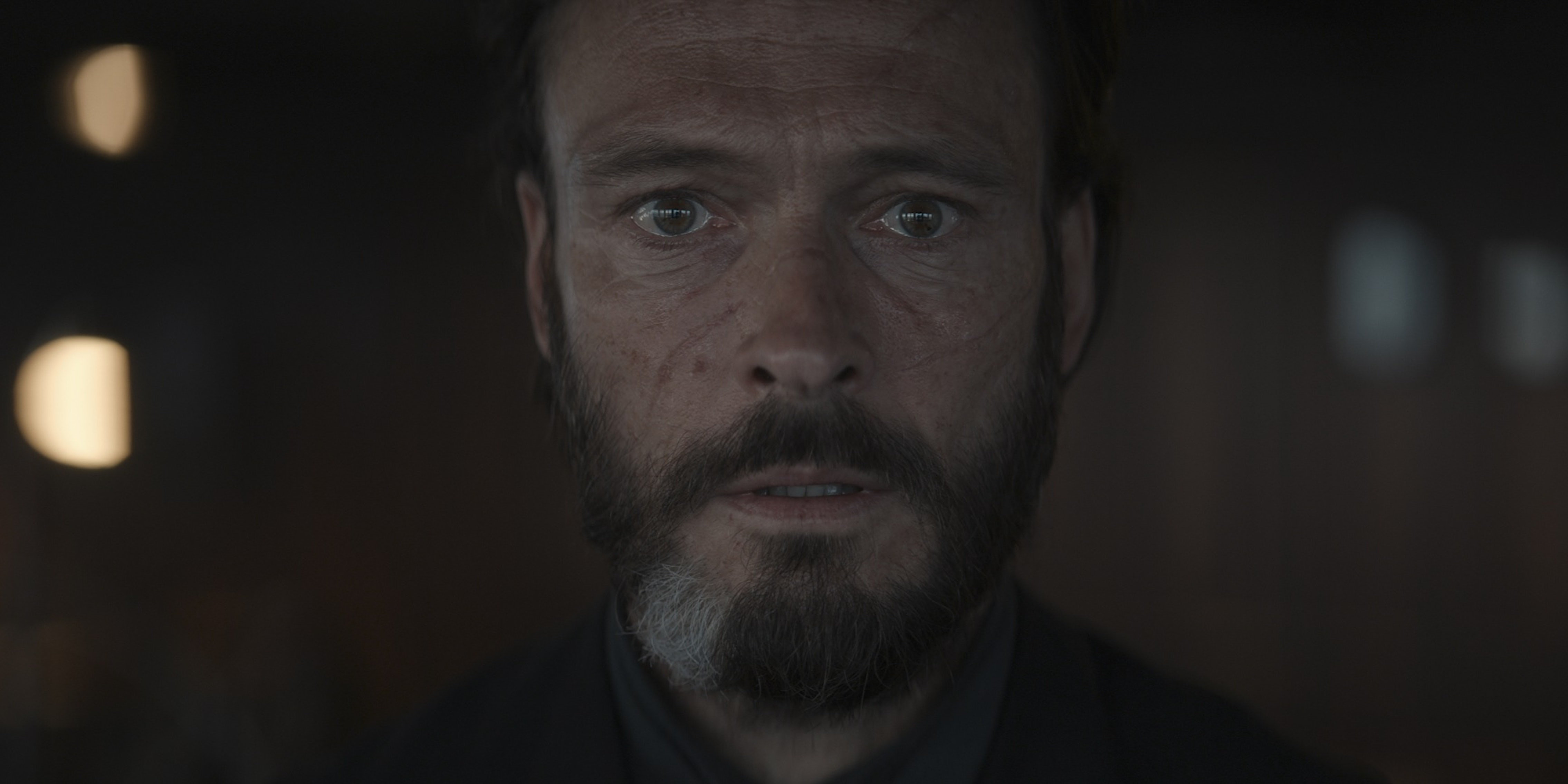 Netflix subscribers are questioning why so many shows get cancelled after one season.

Just six weeks after it premiered on Netflix, the sci-fi/mystery series 1899 has been canceled. Tying into a string of recent single-season cancellations, TV fans are taking notice, accusing Netflix of abandoning new shows before they get a chance to shine.

While Netflix’s ratings data is famously hard to parse, we do know that 1899 was popular. During its first three weeks, it consistently held the #2 spot on Netflix’s list of English-language shows. It remained in the top 10 until week 5. After witnessing this seemingly successful run, fans are baffled and frustrated by the show’s abrupt demise—and in turn, this is prompting wider criticism of Netflix’s cancellation trends.

If even the most visibly popular shows aren’t safe, then why should viewers bother getting invested in longform dramas? Right now, it feels like Netflix cancels most new shows within a few weeks or months of release.

2022 saw Netflix cancel numerous new shows within a few weeks or months of release, including Resident Evil, the legal drama Partner Track, the Randall Park-led sitcom Blockbuster, and three YA supernatural dramas with queer leads: First Kill, The Midnight Club, and The Bastard Son & The Devil Himself. Those last three cancellations earned particular criticism because the shows had already found fanbases online, and Netflix has long been accused of failing to support queer and minority-led shows.

In addition to angering TV fans, these rapid-fire cancellations create an air of disposability around projects that take years to develop and tens of millions of dollars to produce. In the case of 1899, this was a high-concept series from a creative team who previous found success on Netflix, with the sci-fi/thriller drama Dark. Like Archive 81 (another single-season 2022 cancellation), the story was full of twists and mysteries that made it clear the creators were expecting to make more seasons.

Right now, Netflix’s cancellation habits border on self-sabotage. In theory, the platform renews shows based on a combination of initial popularity plus longevity—i.e. whether shows continue to find new viewers instead of tapering off after a week or two. However, if Netflix gets a reputation for canceling shows willy-nilly, then it disincentivizes subscribers from watching new releases. No one wants to be left with a cliffhanger.