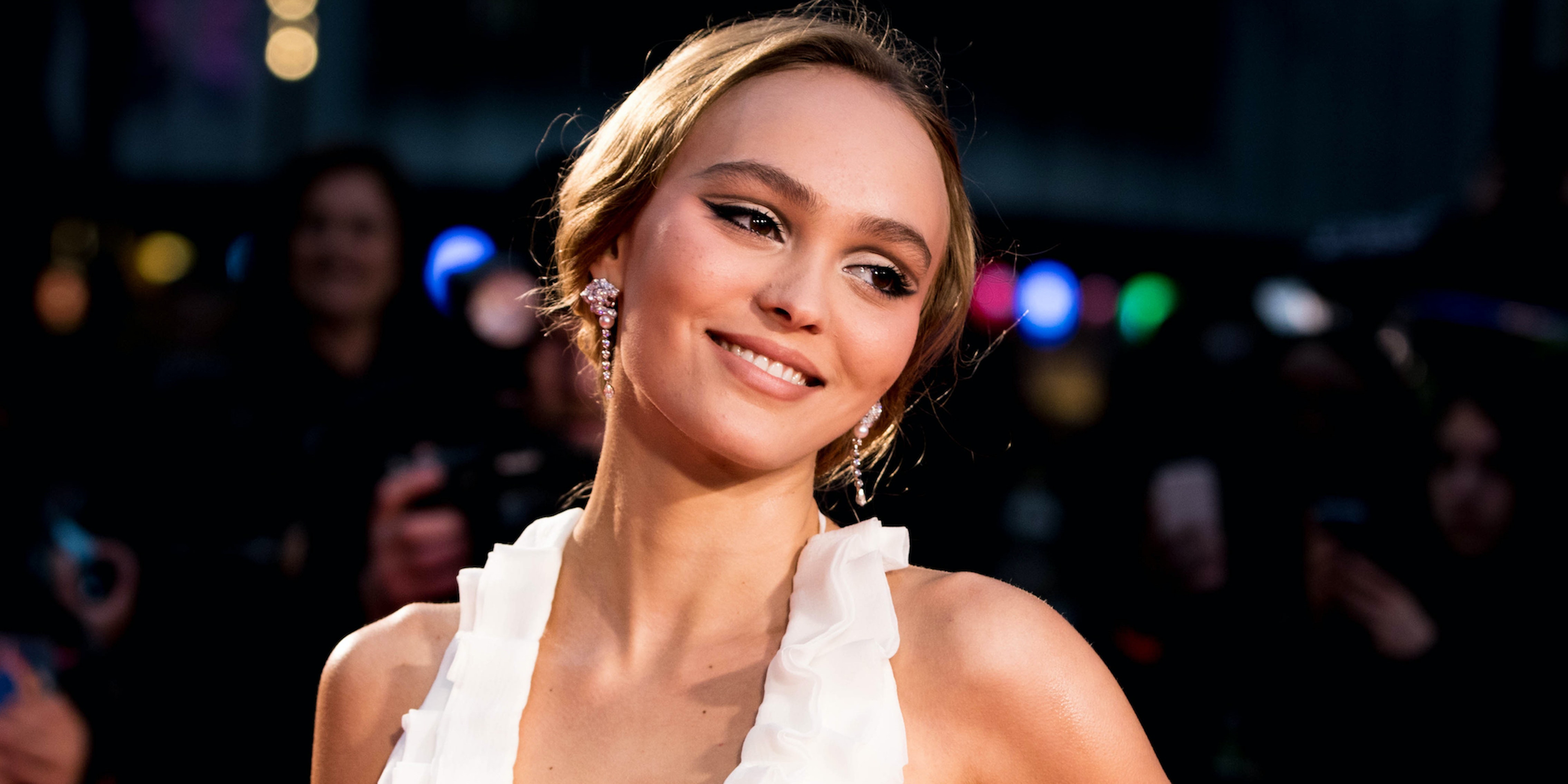 The internet is still coming for nepo babies

Lily-Rose Depp is the latest celebrity to comment on the term. And it has reignited the discourse all over again.

Earlier this year, when Euphoria season 2 was released, conversations about “nepo babies” popped up online. One of the stars of the HBO show is Maude Apatow, daughter of filmmaker Judd Apatow.

In case it needs to be clarified, calling someone a nepo baby is usually considered an insult. It’s pointing out that the person had a leg up in their industry. There are many actors who likely wouldn’t blink if someone called them a nepo baby, but others bristle at the term. Lily-Rose Depp, daughter of Johnny Depp and Vanessa Paradis, is the latest celebrity to comment on the term. And it has reignited the discourse all over again.

“It’s weird to me to reduce somebody to the idea that they’re only there because it’s a generational thing. It just doesn’t make any sense,” Lily-Rose Depp said in a recent interview in Elle. The interview sparked a flood of comments, particularly from models. Vittoria Ceretti wrote on an Instagram Story, “you have no f**king idea how much you have to fight to make people respect you. TAKES YEARS. you just get it by free day one.”

Anok Yai wrote about the experience of “having to navigate an industry full of powerful influential people and feeling like you are nothing.” Several others chimed in. The sentiment was clear: being a nepo baby doesn’t make you a bad person—but you need to appreciate the work it takes to make it in a competitive industry without family connections. And people argued that the label doesn’t stick as much if you’re cool about acknowledging your privilege.

“Lily Rose-Depp could’ve gone two ways with this nepo baby label. She could’ve kept her mouth shut, smoked her cigarettes and keep being glamorised for her rich girl image and be like Paris Hilton OR worked hard in silence and let her work do the talking like Bella Hadid,” wrote @BBsandwich_.

With social media, celebrities are under more scrutiny than ever. Fans are interested in how famous people treat others and how they talk about what it’s like working in entertainment. That’s why people are so interested in how actual nepo babies respond to the nepo baby label.

It’s kind of like a test; if you’re humble and recognize how you broke in the industry, you pass. If you can’t do that, expect to face criticism.