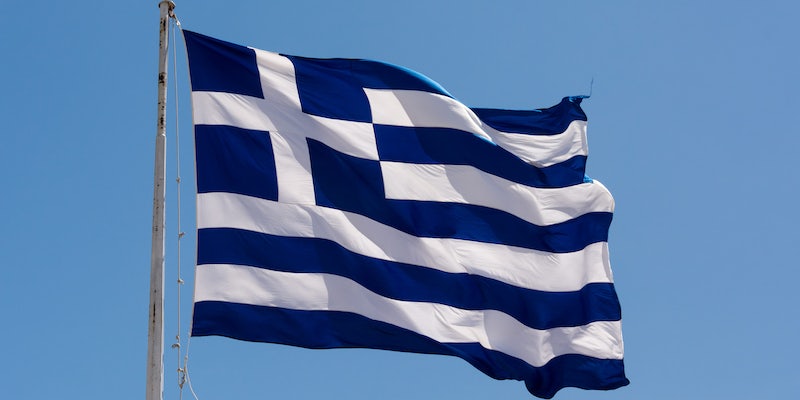 No country is safe.

Mocking countries and their cultures is one of the oldest forms of humor, and it’s taken on a new edge as the Western world tries to come to terms with the nationalist populism that gave us Donald Trump and Brexit. These jokes aren’t racist—at least, not always—but they pointedly pick at the negative bits of each country’s history. And in the meme world, they take the form of flags.

“Flag memes” diagram each flag, explaining what the colors stand for. The twist is that the flag color that isn’t there represents a gap, something the country in question is missing. Like “sound economic policy.”

Some of these memes pick on easy targets like North Korea, whose repressive regime and quest for nuclear weapons earns it no love from the rest of the world:

But really, no country is safe. Germany, France, Britain, Italy, and even the good old U.S.-of-A have taken turns as the butt of the joke.

This Italian version reached the front page of Reddit, r/all, and seems to have instigated the flag meme craze.

No meme these days is complete without someone trying to push the envelope and provoke offense, which means the flag memes have taken a dark turn in some cases. Memes about the U.S. nuclear attacks on Japan and the recent spate of terrorist attacks in London don’t point out historical failures as much as they blame the victims:

The flag meme is perhaps helped by timing: international relations of all sorts have become touchy, and there’s constant bickering in every online forum (especially 4chan’s “politically incorrect” /pol/ board) about which country is best. But it’s also a meme-y expression of something history nerds and flag nerds—vexillologists—have been doing for years.

Reddit actually has a thriving vexillology forum with more than 90,000 subscribers, all sharing historical flags and redesigns of current ones.  A smaller spinoff forum, r/vexillologycirclejerk, is entirely devoted to flag-based humor–it puts the “lol” in vexillology. Posters there seem relatively unimpressed by the new boom in flag memes, because their own jokes are so much weirder and more complex.

“r/vexillologycirclejerk has been on this train for ＹＥＡＲＳ!!!,” one poster wrote in response to someone hyping the new flag trend.

Just look at this:

National flag memes have huge potential, but there are only 200 or so countries to make fun of, so dank memers are already looking for the next frontier, mocking the flags of organizations, corporations, and causes. Vexillology memes may continue to vex the internet for some time.