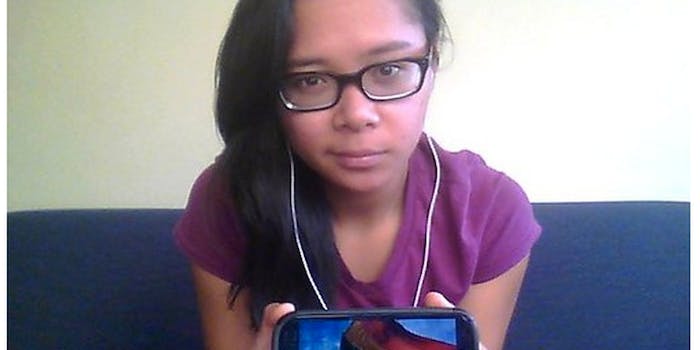 How to support National Coming Out Day online

Here's what you can do to make your voice heard today.

On Oct. 11, 1987, half a million people marched in Washington, D.C., in support of gay rights, forcing the issue on a national level.

Today, on what has become National Coming Out Day, that prideful parade—organized by the Human Rights Campaign—takes place on the Internet, as people from around the world promote public awareness about lesbian, gay, bisexual, and transgender rights.

Here are some ways you can get involved on 24th anniversary of the holiday.

The Human Rights Campaign launched a Facebook application to help gay and straight allies to persuade elected government officials to promote gay-friendly bills. Users can place their picture on a map of the United States and select comment that describes what they want their elected official to “come out” for. Options include marriage equality, eliminating bullying, and employment non-discrimination laws.

HRC has also unveiled a “Coming Out Center” on its website highlighting stories and resources
available. Oh, and there are T-shirts for sale. 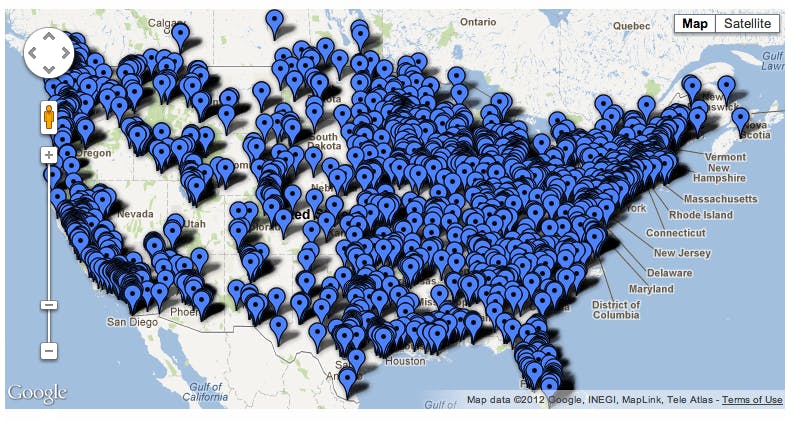 Elsewhere, the Gay and Lesbian Alliance Against Defamation (GLAAD) is encouraging people to share their coming out stories on their Facebook page. Appropriately accompanied by a video of Donna Summers’ “I’m Coming Out” by Donna Summers, the status update has a few dozen comments.

“I officially came out in 1997! Best thing I ever did, even with all the difficulties and struggles for acceptance, it beats hiding and being afraid to be myself!,” wrote Anna Rodriguez.

People are sharing their stories with multiple hashtags including, #CountMeOut, #OUT, and the lengthy #NationalComingOutDay. The latter has the most tweets, with more than 8,000 messages tallied in the past 24 hours, according to social-measuring site Topsy.

“Homosexuality is found in over 450 species. Homophobia is found in only one. Which one seems unnatural now? #nationalcomingoutday” tweeted Jonathan Benjamin.

Many members are using their Tumblr accounts to highlight their beliefs. Pictures of rainbow flags, iconic magazine covers, and humorous images are being posted with the National Coming Out Day tag.

Tumblr user tinydragongina posted a personal post exclaiming, “My name is Gina, I am queer, and that’s awesome.” It garnered 20 notes, with many of her followers commenting how proud of her they are. 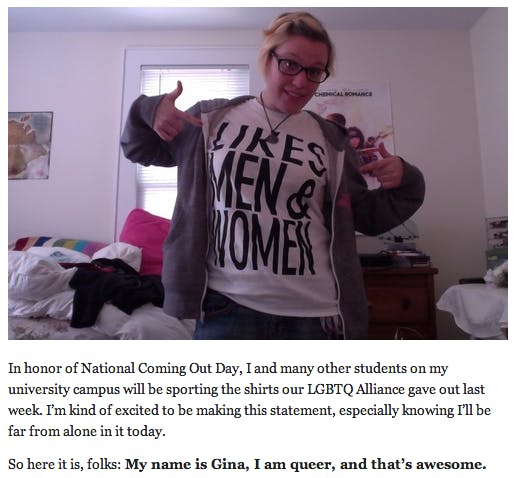