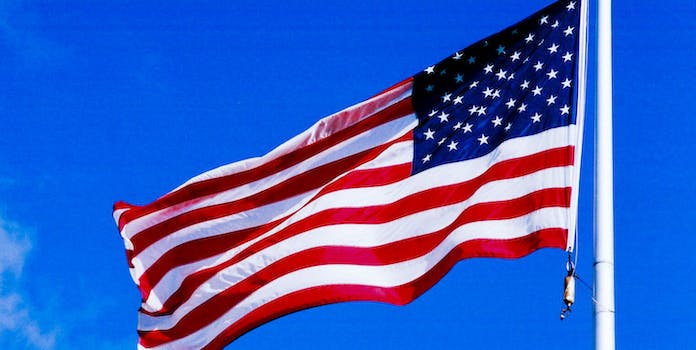 It's a fail for the ages.

The Star Spangled Banner is a notoriously hard song to sing. It’s incredibly wide range means you have to be able to hit both high and low notes, and it doesn’t help that it contains antiquated phrases like “o’er the ramparts,” which can lead to the lyrics be unintentionally reinterpreted. Add to that the pressure felt to nail the most patriotic of songs, and the fact that it’s often sung in large outdoor settings where it’s hard for the performer to hear what they’re doing, and you have a recipe for disaster. Even professional singers have been embarrassed by their performance of the tune. Christina Aguilera famously messed it up at Super Bowl 45.

Now a version has emerged that’s so bad not only the singer, but the county government has apologized.

Jennie Gautney, of Francis, Utah, attempted to sing the National Anthem at the Summit County fair before the demolition derby and ended up demolishing the tune instead.

At one point, the audience even tried to help out by jumping in, but Gautney was not dissuaded from continuing with her own interpretation of the song, which had many people questioning her sobriety.

Gautney quickly issued a lengthy apology and explanation on Facebook, where she refers to her performance as ” horrific, terrifying, disgusting & disgraceful.”

In regards to Summit County Fair's Demolition Derby of 2017.I would like to issue an apology for messing up The…

The Summit county government wasn’t quite that harsh but did note it will be “reevaluating” its talent selection process next year.

In the interest of fairness, here’s a video of Gautney performing a totally respectable version of Sonia Dada’s “You Don’t Treat Me No Good.”

Lover, you don't treat me no good no more!

This was closed off from the public unfortunately! Hope you can listen & enjoy! I love this song.

It’s just too bad for her that the audience at the fair wasn’t as happy to ignore her as people on that patio.