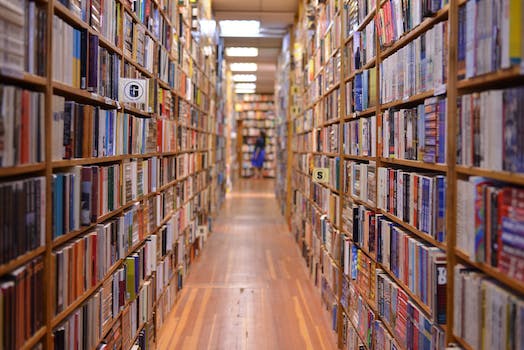 27 of the most amazingly bad opening lines from #NaNoWriMo

'The man in black fled across the desert, and Harambe followed.'

It’s Nov. 1, and that can only mean one thing: After shaking off their candy hangovers, thousands of aspiring authors around the world are going to embark upon National Novel Writing Month, or #NaNoWriMo—an internet-organized exercise in which people challenge themselves to finish a complete draft of some book-length fiction between now and Dec. 1.

What many of those authors realize (and just as many don’t) is that writing a novel is pretty hard; even Faulkner typically needed a six-week bender to crank out something like The Sound and the Fury. First drafts are often bad, so even the manuscripts that go on to be published will need lots of revision. Every year, though, Weird Twitter revels in the knowledge that countless shitty, unsalvageable opening lines will be written on this date, and to that end, they are inspired to offer their own. And they rule.

"Wait! You forgot your lunch!" I shouted to my son Bulbahuman, a human-Bulbasaur hybrid. "Bulbasaur!" added his mother #NaNoWriMoOpeners

#NaNoWriMoOpeners "It's not easy being a detective," thought John Dog, a detective who is possibly a dog, I haven't thought this through

"Women, No Shave November is FOR US MEN" he typed. He thought his task was done. Little did he know his life would change. #NaNoWriMoOpeners

Wolverine, lion in winter, looked down gruffly/tenderly at the market-tested daughter-proxy who would soon change his life #NaNoWriMoOpeners

A cold night. A full moon. Rachel Dolezal stares up at it, and begins her transformation into a black woman. #NaNoWriMoOpeners

2035: Water is scarce. "Cops" is live and you can vote on what the cops do. Everyone has sheathed red dicks like a dog. #NaNoWriMoOpeners

"Reece's… For BREAKFAST?" He bellowed.
"You can't have candy for breakfast!"
He pressed the detonator of his suicide vest…#NaNoWriMoOpeners

Jim Dunn was an average guy. The type of guy who'd never be falsely accused of sexual harassment by SJWs. Or so he thought #NaNoWriMoOpeners

Zack knelt down at the grave and wept. As he wiped the tears from his eyes, he vowed revenge. "I'll fix this, Mr. Belding" #NaNoWriMoOpeners

#NaNoWriMoOpeners "we're goin in!" Tad Yuk hollered from the cockpit. But this was no ordinary mission. You see, Tad was only 13. And racist

It was the best of times. It was some pretty sweet-ass times, as far as times go. Really top notch, Grade-A times. #NaNoWriMoOpeners

With a sigh of resignation, I dropped the wrench and reached for the phone. My dick was stuck in the sink again. #NaNoWriMoOpeners

“Haha, wow, sorry I haven’t posted in a while! I’m going to try to post every day, or at least once a week”

I gasp, as he pours his cream into my gaping hole. He brings me to his lips and sucks me dry, eliciting a moan. I am a cup #NaNoWriMoOpeners

The alien burst through the rabbinical student's chest.
"BRING ME CHARLES BARKLEY," it rasped.#NaNoWriMoOpeners

“Sonic,” Goku says from his hospital bed on the verge of death “You are the only one who can collect the Dragonballs” #NaNoWriMoOpeners

Heartening to know that good literature isn’t dead. Even if it has its critics.