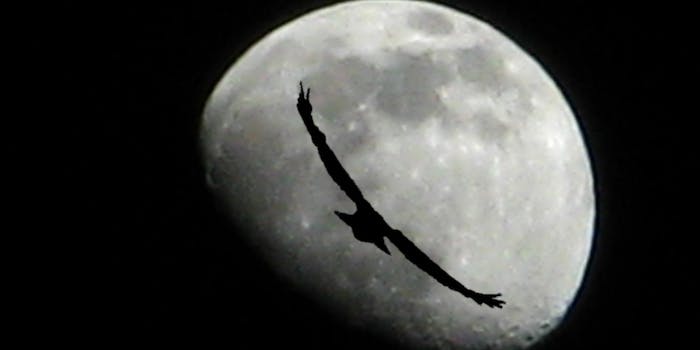 This group may need to bring some swimming trunks.

It’s been more than 40 years since the National Aeronautics and Space Administration (NASA) had an excuse to send a person to the moon.

Now they’ve found a great one, and this group of astronauts may need to bring some swimming trunks.

According to a discovery made by NASA’s Moon mineralogy mapper (M3) instrument on India’s Chandrayaan-1 probe, water has been found inside our closest planetary neighbor for the first time in history.

“Now that we have detected water that is likely from the interior of the moon, we can start to compare this water with other characteristics of the lunar surface,” Rachel Klima of the Johns Hopkins University Applied Physics Laboratory, said in a statement.

NASA observed water molecules on the surface of the moon in 2009 but claimed they were created when solar winds crashed against it.

The following is an image of Bullialdus Crater, where the recent discovery was found. 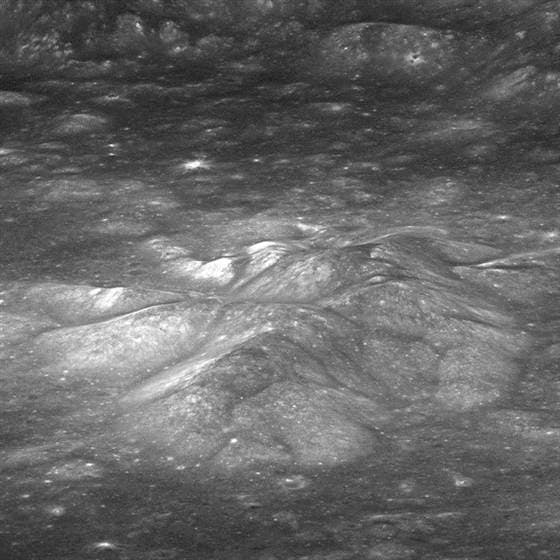 “This impressive research confirms earlier lab analyses of Apollo samples, and will help broaden our understanding of how this water originated and where it might exist in the lunar mantle,” said NASA Lunar Science Institute Director Yvonne Pendleton, according to Yahoo.

If this keeps up, we may see one of these erected on the surface of the moon very soon.