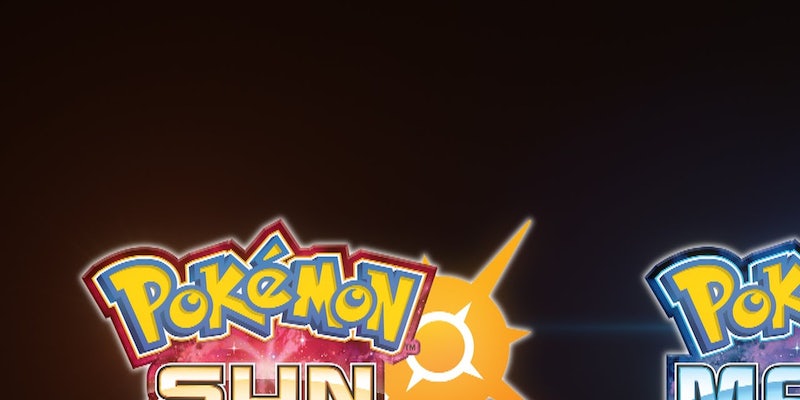 It’s a well-known fact that Miss Piggy—Time magazine contributor and noted Rihanna enthusiast—is the best thing about the Muppets. Voiced by Frank Oz, she’s a fashionista and a diva, but also a refreshingly outspoken woman who is fearlessly willing to speak her mind. She might be an anthropomorphic pig with a dude’s hand up her butt, but she’s an icon to the girls and the children of all ages who grew up worshiping the sublime force of nature who commanded the spotlight. She’s like Fanny Brice with a snout—and better legs.

But if there’s one thing that was holding Miss Piggy back, it’s not the struggles of being a Muppet in a man’s world—it’s the amphibian she’s long been attached to. In a tweet that went viral this week, Miss Piggy announced on Twitter that, after years of an on-again-off-again relationship with Kermit, the anxious yet eternally optimistic majordomo of the Muppet clan, she and the frog finally broke it off for good. While the Internet has mourned the shocking—and seemingly unnecessary—split, it’s actually long overdue. In celebrating her freedom, the Internet should join her.

Earlier this year, the Elizabeth A. Sackler Center for Feminist Art presented her with the prestigious First Award, honoring feminist trailblazers who are “all symbols in addition to being extraordinary, intelligent leaders.” In her speech, Sackler remarked that Miss Piggy “overcomes obstacles; she’s certainly first of her kind; she’s got grit; she’s tenacious.” According to Sackler, Piggy “has all of the qualities that…women need to have to face the world as it is, and she gives us a good smile on top of it all.”

While Elizabeth Sackler argued that the Kermit romance showed that Piggy had “her soft spot,” it’s the worst thing about her storyline over the past four decades. While the romance was often touching and well-written, the pairing has strained in recent years, and by the time 2011’s Muppets reboot rolled around, it made little sense. The film opens after Miss Piggy has moved to Paris, building her own Anna Wintour empire. But even though she’s become one of the most powerful women in the world, screenwriters Jason Segel and Nicholas Stoller have her give it all up for love. It sounds adorable, but it’s actually just lazy.

After all, Miss Piggy is the only major female character in the Muppet clan, and she’s the only one who has been defined by her relationship. Does Fozzie have a love life? Who is Gonzo fucking this week? What happens between Statler and Waldorf behind closed doors? These are questions the Muppet universe never explores, because they aren’t considered relevant. Bunson and Beaker have their professions, Animal has the drums, and Swedish Chef has the kitchen, but Piggy’s narrative arc is less about showbiz and more focused on locking Kermit down.

Of course, the Miss Piggy–Kermit relationship hasn’t been all bad news. As Sackler points out, one of the most refreshing things about her interspecies romance is the fact that she seems to call most of the shots; she’s the girl who kisses the guy first—what Ronda Rousey might call a “do-something bitch.” Rather than being a damsel in distress, it’s Piggy who often saves Kermit. During The Muppet Movie, Piggy rescues Kermit from having his brain scrambled by a gang of dastardly bad guys—led by Mel Brooks. But with her patented karate chop technique, Miss Piggy helps him narrowly escape death.

If there have always been subversive elements to their relationship, the ultimate subversion was to finally break it off and allow Miss Piggy to have her own storylines aside from Kermit—where she doesn’t have to worry about saving a man. She can focus on saving herself. What’s truly heartening about the split isn’t just that it allows her to have greater agency in her own storyline but that the characters’ statements have emphasized a long-neglected part of her life: her career. “This will be great for moi’s stardom,” Miss Piggy told interviewers, as the Muppets gear up for their first TV show in 30 years.

While producers have hinted at a rebound for Kermit in the form of a new “pignificant” other, they’re keeping Piggy’s options open—resisting the urge to just pair her off with another companion; Miss Piggy can’t wait to see “who she’s going to get caught snogging” in the tabloids. (Let’s hope it’s Jon Hamm.) By finally letting America’s favorite pig enjoy the single life, they’re sending a whole new generation of young viewers an important message: Just because Miss Piggy is controlled by a man doesn’t mean she needs to be… well, controlled by a man.