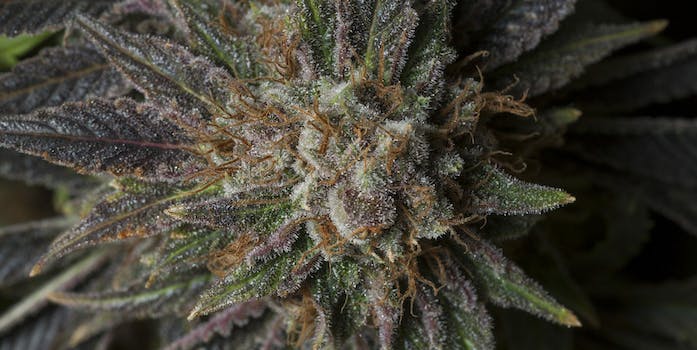 Even the cops are getting a laugh on 420

It’s always seemed a bit odd that people would let law enforcement officials know the exact day and time they like to consume an illegal substance, but 4/20 has only grown as a holiday since the term was first coined in 1971.

Well, marijuana consumers aren’t the only ones enjoying the holiday. Police departments may not be lighting up joints (at least not that they’re telling us about) but they are still having fun on Twitter. The Wyoming, Minnesota police department are getting a lot of attention for this tweet about setting out “discreet traps” to catch those celebrating 420.

Undercover #420 operations are in place. Discreet traps have been set up throughout the city today. #Happy420 pic.twitter.com/Jo8mh0Z5lQ

Most people seemed fairly amused by the joke.

Can't stop giggling about this. Y'all continue to crack me up!

However, a few people took issue with the department’s cavalier attitude.

A few people even wanted to let the police know that they planned to retaliate.

It's easy to stereotype, isn't it? pic.twitter.com/LMcJE9xRk4

The Wyoming PD weren’t the only ones to have a little fun with the holiday. The Pasco sheriff’s office in West Central, Florida would like residents to know they would be happy to partake in (or probably just take) your stash if you’d be so kind as to invite them over.

Happy 420 Day everyone, if you want to help us partake and want to share your stash, just DM us and we'll have someone right over!

Law enforcement officials in Iowa are taking a different approach, by trying to get would-be-stoners to trade in their ganja for pastries.

Can we keep the weed to a bare minimum today? kthxbye. #GlazeItDontBlazeIt pic.twitter.com/OKnW7dzVxH

Although it’s a fair bet that a lot of people are going to opt for both.

With the increased legalization of marijuana across the country, soon the choice to glaze it and blaze it might be the right of every American. Until then, if you live in one of the 42 states that doesn’t allow for the recreational use of everyone’s favorite plant, probably best to steer clear of any junk-food/video game piles you see just sitting around in public parks today.