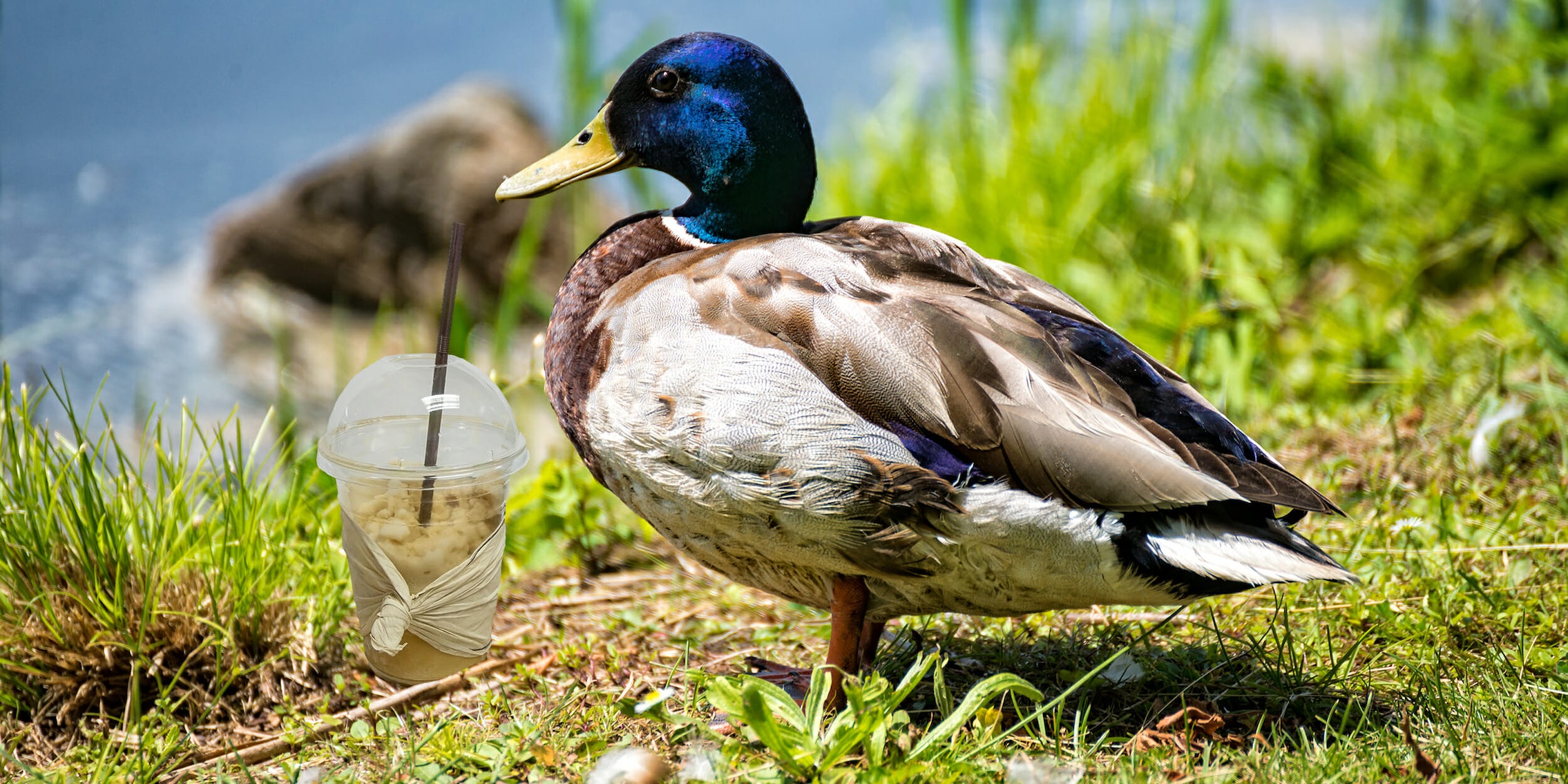 What’s a Milkshake Duck, and why is everyone talking about it?

The new internet slang you need to know.

You may have seen the term “Milkshake Duck” thrown around on Twitter Monday, particularly in relation to the announcement of a new video game. And you might be wondering: What’s a Milkshake Duck, and what does it have to do with video games?

Let’s go back to the beginning, the tweet that started it all. It was the summer of 2016, and a woman in a Star Wars Chewbacca mask had just become America’s next viral superstar. “Chewbacca Mom” was beloved for her obvious delight at the mask’s silly sound effects and ended up receiving all kinds of corporate perks and a college scholarship for doing basically nothing.

Then the internet turned against her for an ill-advised attempt to “heal the world” during a news cycle dominated by police shootings of unarmed black people.

Comedy Twitter user Pixelated Boat captured this experience of sudden rise and fall, made all the more sudden by the internet, in a perfect tweet:

That same year, red-sweater-wearing nobody Ken Bone had just become famous after asking a question at a presidential town hall debate. America loved the genial, mustachioed man with the funny name, and the thirst to find out more about him was real.

But America didn’t like what it found: Bone had posted some objectionable material on Reddit, and it was all dredged up and used to end his short-lived career as America’s best big boy.

There are countless other examples of online sensations who weren’t what they seemed at first. But there was never a term to describe them until this week when the internet turned the year-old “milkshake duck” tweet into a neologism for someone whose fortunes rapidly turn as the world learns more about them.

An Urban Dictionary entry posted Sunday defines Milkshake Duck as “Someone who gains sudden fame for something nice and positive, only to soon after be revealed as a deeply flawed character with terrible opinions and/or a shady past, often involving corrosive social/political ideologies, which quickly tarnishes their fame and the good will people momentarily had towards them.”

It’s a necessary piece of slang that applies to a broad swath of overnight microcelebs, but why is it coming up now, a year after the original tweet?

Well, the new Milkshake Duck is Tim Soret, developer of a cyberpunk video game called The Last Night, which was presented at the huge E3 conference over the weekend. The game garnered quite a bit of positive buzz—until someone dug up old tweets revealing that Soret had been associated with Gamergate, the hysterical, regressive mob of video gamers who oppose feminism and “PC culture” in games.

dunno if he's gotten any better but this is the lead dev of the last night pic.twitter.com/SVgBPsggsE

When people found out that the developer was a Gamergater who had tweeted that his game was about “progressivism spiraled out of control,” their opinions of The Last Night changed in record time. That’s where the Milkshake Duck tweet came back into play.

“This is the fastest Milkshake Duck I’ve seen in real life,” tweeted @xythar, with a screenshot of someone who had written, “The Last Night is the best looking game of E3 so far.” The poster, @9_volt88, later downgraded their reaction to “Oh no.”

The “Milkshake Duck” coinage made it into the games press and message boards, where it was used it to describe the backlash against the game and its developer.

we are now milkshake ducking at speeds heretofore unseen by man

“Milkshake Duck” finally came full circle when it got back to Pixelated Boat, who was happy to see the tweet is more relevant than ever.

And that’s how, in 2017, “Milkshake Duck” went from a good joke to a highly relevant piece of internet slang. There will undoubtedly be more opportunities for it to shine in the future.