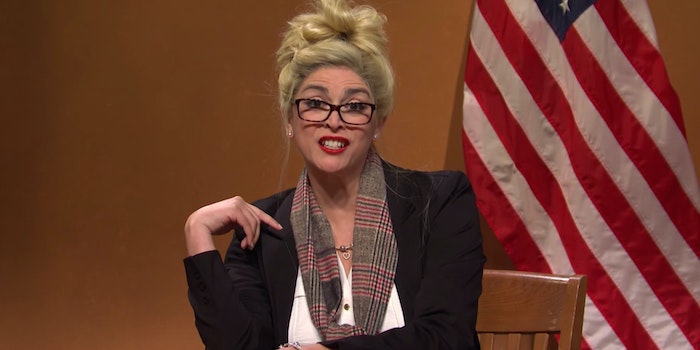 The viral testimony given by Rudy Giuliani’s star voter fraud witness Melissa Carone felt like a Saturday Night Live sketch, so the show decided to turn it into one.