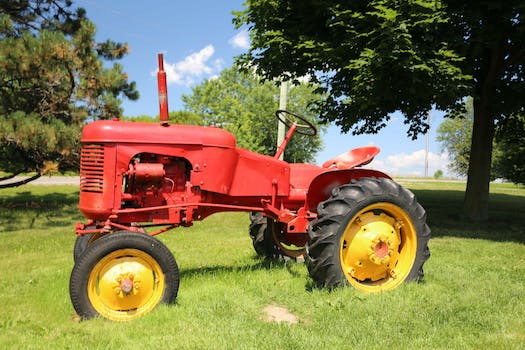 Guys will do anything to see boobs.

The stigma of online dating is all but gone. There are tons of great online dating sites available, from mainstream options like eHarmony, to more niche sites that cater to people who prefer to cuddle with guns under their pillows.

Which means there’s no reason to ask a random stranger on Facebook to show you her boobs.

Katy even tries to let the guy off the hook by saying she doesn’t like farmers (which we hope isn’t true, after all, somebody has to feed the hungry people of England) but he doesn’t take the hint, leaving her little choice but to convince the guy to kiss his own tractor and send her a picture. 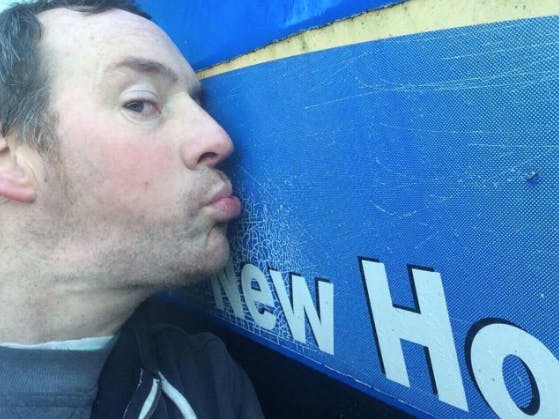 It’s a beautiful thing watching Katy break this guy down, until he’s literally kissing his equipment, and the real icing on the cake is how fortuitous his cropping turned out to be.

Three bits of advice for the now-humiliated Adrian.

1) Stop harassing strangers on the Internet.

2) Look into farmersonly.com. It’s a whole site made just for you!

3) If you really want to see boobs, and you’re already on the Internet, try looking a little harder next time. I promise they’re out there.