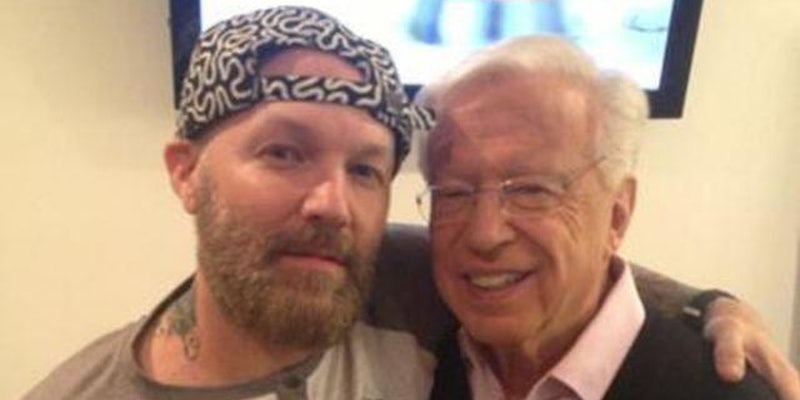 Have you been on eHarmony lately? Probably not, since dating sites like OkCupid and apps like Tinder have captured our attention and manage to feed our need for constant stimulation. In 2014, eHarmony seems like a quaint Internet footnote. The company needs to rebrand. And they need Fred Durst to direct their commercials.

It was announced back in May that the Limp Bizkit frontman would be part of their rebranding campaign, to the surprise of pretty much everyone. The site is apparently popular with the 25 to 40-year-old demo, though many of their previous commercials featured couples over 40. So how to reach those under 25? Durst, apparently. He’s eHarmony’s millennial whisperer.

This isn’t Durst’s first directing credit: He was behind 2007’s The Education of Charlie Banks and 2008’s The Longshots, and recently released a short film, The Truth, with Limp Bizkit guitarist Wes Borland.

“Everybody thinks that I’m the most serious guy in the world, but I’m not,” Warren told Advertising Age. “They think that Fred Durst is the most fool-around guy in the world, and they couldn’t see how the two of us would be put together. But he just talks our language and I feel so comfortable around him.”

Sounds like Warren and Durst have some chemistry! The two remaining Durst-directed spots are set to debut in August and September.