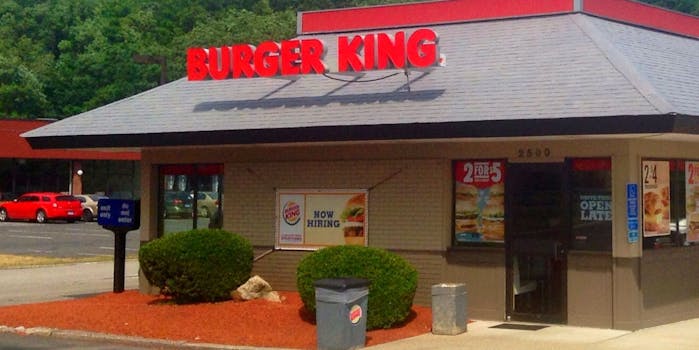 If there’s one thing we learned from Jeff Goldblum, besides the fact that we shouldn’t combine human and fly DNA, it’s that just because you can do something, doesn’t mean you should.

Maybe this is advice Burger King should have taken to heart before whatever potheads are running its test kitchen announced the imminent arrival of something it’s calling “Mac n’ Cheetos.”

We declare this the summer of cheesy. #MacNCheetos coming Monday 6/27. pic.twitter.com/bx5L7NyUqO

Burger King might have declared this the summer of cheesy, but the announcement has only caused Twitter to declare it the week of mixed feelings. These fast food aficionados aren’t just against each other…

This is why God doesn't talk to us anymore https://t.co/mP1qVAcyZZ

But sometimes against their very selves:

Really, we should be blaming Taco Bell for starting this shit. Once they came up with the Doritos Locos Taco, it opened something in America’s collective consciousness. Something that said “Wait, we can make food… with other food?!”

Since then, there’s been no looking back. Now all we have to do is sit back and wait for Wendy’s to add the Diabetes Explosion to their menu. 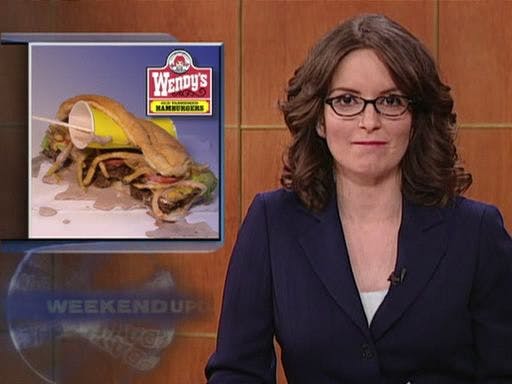