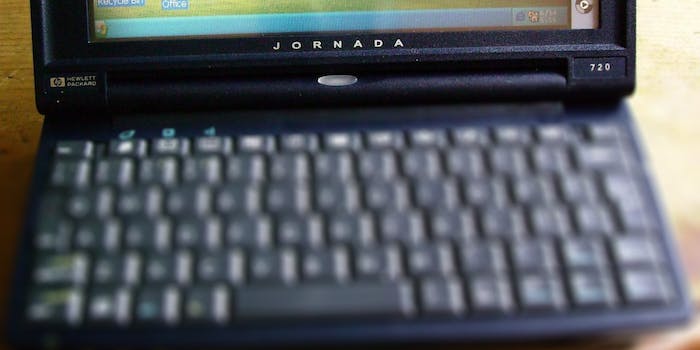 What is a Casbah anyway?

If you’ve ever karaoke’d a song to realize the lyrics you’ve been singing alone in your car don’t match up to those on the screen, you’ve fallen victim to a mondegreen.

Mondegreens are the mishearings of a phrase thanks to near-homophony. It can happen in any kind of phrase, but songs are often our modern victims; pronunciations get stretched to fit. (There’s even a book devoted to misheard lyrics; it’s called ’Scuse Me While I Kiss This Guy.)

Another prime example of misheard lyrics: Despite the fact that the Clash named their song “Rock the Casbah,” the nerdiest of fans often hear “Lock the taskbar” instead. Let’s look back at the now-classic seven-year-old video tribute to that mondegreen.

Comedians have captialized on the humor of the misheard lyric, illuminating other favorites like “Your burgers are the best” from Michael Jackson’s “You Are Not Alone” (real lyric: “Your burdens I will bear”). Popular lyrics sites have even capitalized on the phenomenon by sharing lists of the most popular misheard moments.

A lesson for everyone: If you think you know a song’s lyric but it sounds a little off, Google is your friend.