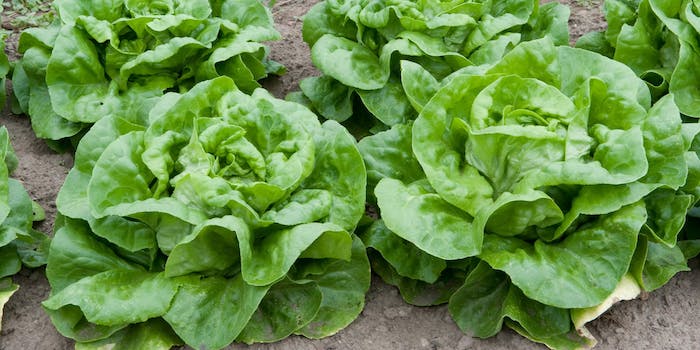 Local police’s pun game is on point after lettuce heist

This brings new meaning to the phrase 'word salad.'

Police in Canada are bowling us over with their grade-A pun game after a sizable lettuce heist outside of Toronto.

In a series of releases, the Hamilton Police Service urged the public to “romaine calm” and “lettuce know if you have any tips” as they work to identify the culprit behind the March 31 disappearance of a refrigerated trailer and $45,000 worth of lettuce. The truck later turned up in Toronto, but its trailer and stolen merchandise is still MIA, presumably with the iceberg-lars.

The comments, predictably, lighted upon this clever citizen engagement as people put their heads together to make a veritable word salad of other appropriate puns.

Though a few contributors seem a little green when it comes to pun-writing, Cobb-stable Steve Welton was particularly on point, noting he just wanted to “dress it up a little” even when someone was “Boston” his chops. Meanwhile, the public seemed relieved the police force was taking such an interest in the theft; perhaps they expected no one would carrot all.

While we hope the stolen goods turnip, we really wouldn’t know where to start looking. Or, as the constable might say: Beets me.