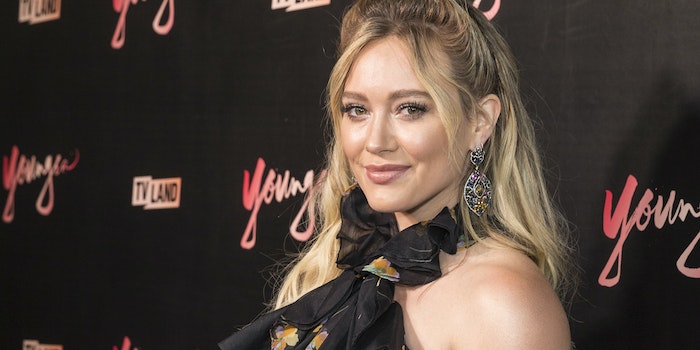 'I want any reboot of Lizzie to be honest and authentic to who Lizzie would be today.'

Nearly a year after the Lizzie McGuire reboot halted production, star Hilary Duff confirmed that the reboot was no longer happening.