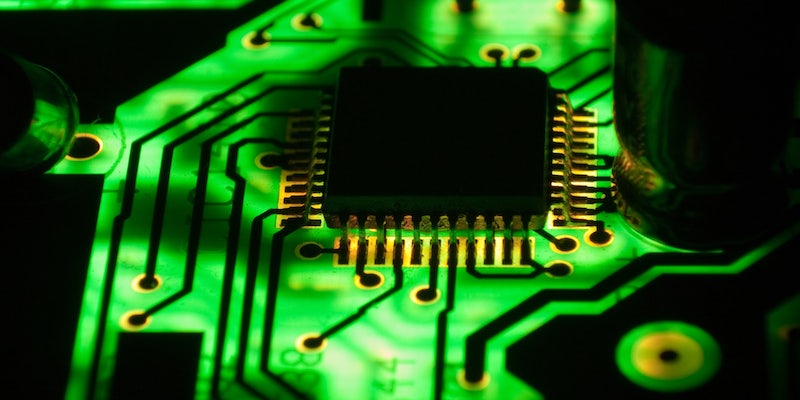 Who is Lizard Squad, the alleged PSN hacker?

It may all be a lot of big talk.

Shady hackers have claimed responsibility for cyberattacks that have knocked some of the biggest names in gaming offline.

Whether or not they actually pulled off these attacks is, however, heavily disputed.

What is clear: The squad delivered a bomb threat to an airplane carrying the president of Sony Online Entertainment (SOE), John Smedley, and has been linked to similar attacks against Vatican City websites.

But who exactly is behind Lizard Squad, and is there any real proof that it’s responsible for the cyberattacks?

Here’s what we know right now.

Beginning last week with an attack against League of Legends’ massive network and expanding to old-school roleplaying game Runescape, Lizard Squad began to take credit for the cyberattacks and cheered over on Twitter when Runescape publisher Jagex called the offensive “huge” enough to overwhelm their defenses.

“We’ll take that as a compliment,” Lizard Squad’s Twitter responded.

A DDoS attack is essentially like launching a tsunami of data at a particular target—it’s brute force. The attack doesn’t win you much respect—actually, it just got Lizard Squad derided by hackers who see DDoS attacks as amateur “script kiddie” stuff—but the effectiveness is undeniable.

Sticks and stones might break Lizard Squad’s bones—if you happen to know where they are—but words on Twitter probably won’t hurt them.

World of Warcraft fell next and the attacks kept coming, climaxing with a strike against Sony’s PlayStation Network. The attacks knocked the service offline and earned a response from officials at Sony, who acknowledged and condemned the attacks.

In between attacks on major gaming targets, Lizard Squad took requests from the fans. The Daily Dot cannot confirm that all the targets claimed by Lizard Squad actually went down.

Due to an overwhelming number of requests, https://t.co/WziNDOidlZ #offline

Many of the IT teams at the companies under attack were working to upgrade their systems and thwart the attacks. Lizard Squad remained unimpressed.

It seems Riot made a huge upgrade to NA. Doesn’t matter. League of Legends NA #offline

As a tease, Lizard Squad regularly retweets guesses about the identity or identities behind the account. They scream Reddit memes. Most bizarrely, they promote ISIS and links to 9/11 videos.

Kuffar don’t get to play videogames until bombing of the ISIL stops. #ISIL #PSN #ISIS

It’s not clear if Lizard Squad, who did not respond to a request for comment, is a single person or a group.

Despite Lizard Squad’s ability to grab headlines and take credit, there is significant doubt about whether or not they’re even responsible for all the work claimed as their own. Other than the bomb threat handed down to American Airlines, there is no direct proof that LS was responsible for the DDoS attacks last weekend.

FamedGod, a member of the hacktivist collective Anonymous, has been claiming responsibility for the PSN take-down since Sunday. In doing so, he’s waging a war with Lizard Squad for credit, claiming that he was behind the headline-making attacks—and that he’d cease the attacks once Lizard Squad was taken off Twitter.

FamedGod asserted that the attacks are meant to call Sony’s lack of security to attention. Following on the heels of the devastating 2011 hack against Sony’s network that revealed data from over 77 million member accounts, FamedGod advises Sony to take a page out of Microsoft’s information security strategy: “They know what they’re doing,” he said in a YouTube video released Sunday.

Sony, yet another large company, but they aren’t spending the waves of cash they obtain on their customers’ PSN service. End the greed.

Neither side of the argument has released definitive proof that they pulled the DDoS trigger. In fact, once the heat came down in the form the Federal Bureau of Investigation (FBI) getting involved, FamedGod claimed that he wasn’t the man to blame

@BuckGamer no shit sherlock. do u see how easy it is to steal fame?

Aye @LizardSquad can u do something? Or you just another harmless skid from hackforums. Hehehe

The release of personal information allegedly belonging to virtually all the parties involved in this strange technodrama has done little to stop the attacks.

Specific Twitch streamers have been attacked as well. Lizard Squad has even demanded strange acts, like writing “LizardSquad” on a forehead in order to return the streamers’ connections back to normal.

Tell him in chat that this can all stop if he writes LizardSquad on his forehead.

For all the teen-like posturing on both @LizardSquad and @FamedGod, SOE president Smedley is unimpressed. Now that the FBI’s cybercrimes division is involved, he puts a one-year maximum time limit before this group is arrested.