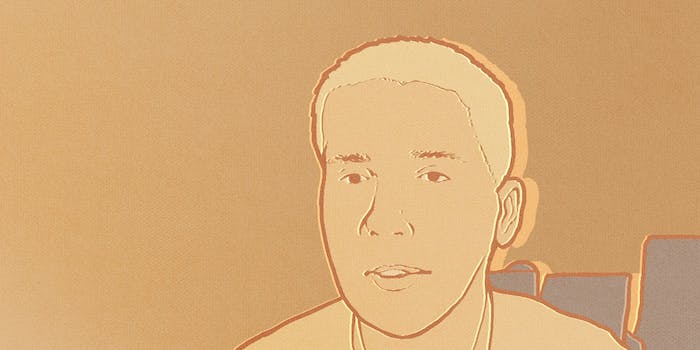 One of Lizard Squad's core members has been caught.

A key Lizard Squad member had been convicted of 50,700 charges related to computer crimes, according to Finnish newspaper Kaleva.

Julius “zeekill” Kivimaki, 17, was sentenced to a two-year suspended sentence and must undergo monitoring of his online activities, according to Finnish media. He will not go to prison.

Multiple sources close to Kivimaki, who requested anonymity due to their online activities, independently confirmed the date of his sentencing with the Daily Dot.

The charges against Kivimaki include data breaches, felony payment fraud, telecommunication harassments, and other counts relate to fraud and violations of company secrets.

Neither the Ministry of the Interior, Police Department of Finland, nor the District Court of Espoo, the court presiding over Kivimaki’s case, were available for comment in time for publication due to time differences. 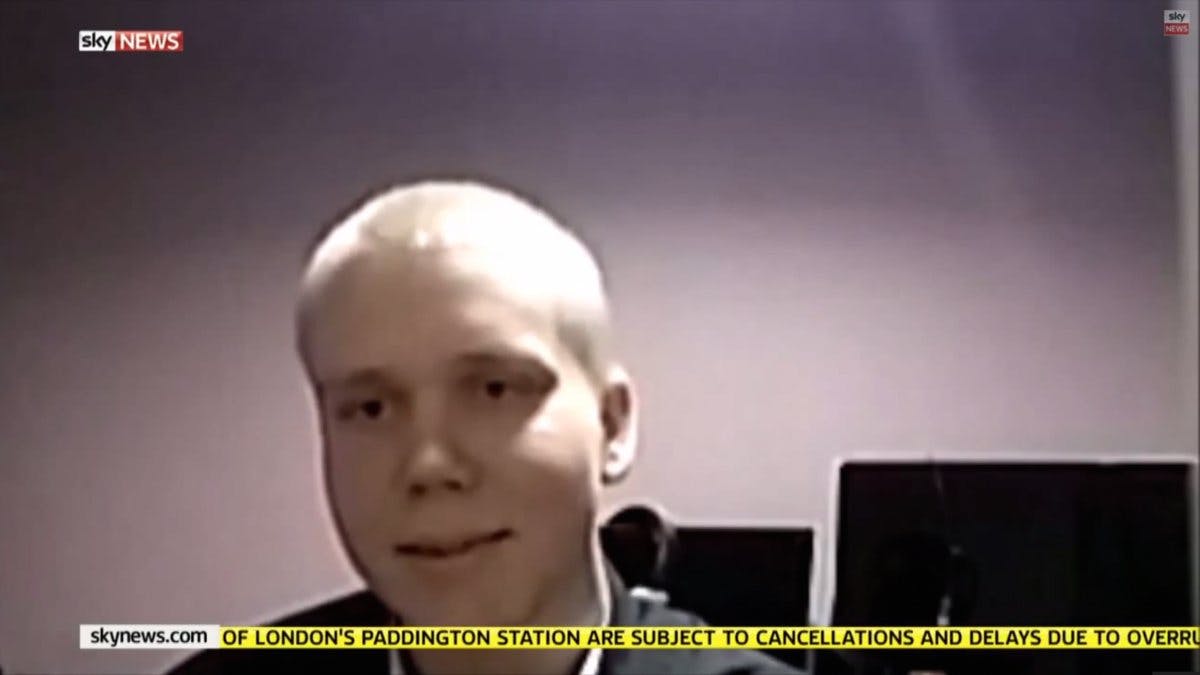 Blair Strater, a victim of Kivimaki’s repeated harassment, was “absolutely disgusted” by the ruling, he told the Daily Dot in a phone interview, because he felt the sentence was too light. Kivimaki has, according to Strater, repeatedly called in fake threats to American law enforcement, resulting SWAT teams arriving at the Strater residence, a practice commonly known as “swatting.” For three years, Kivimaki has harassed the Strater family by stealing their identities and wreaking havoc on their finances and personal lives, Strater said.

“I’ve lost complete faith in the justice system, and that includes the FBI. He’s harmed American targets and the FBI should have stepped in by now,” Strater said. “The reality is, Julius Kivimaki will never be made to pay for his crimes.”

Correction: An earlier version of this article contained an inaccurate translated quote from Finnish media. The correct translation shows that Kivimaki must undergo monitoring of his Web activity as part of his sentencing.