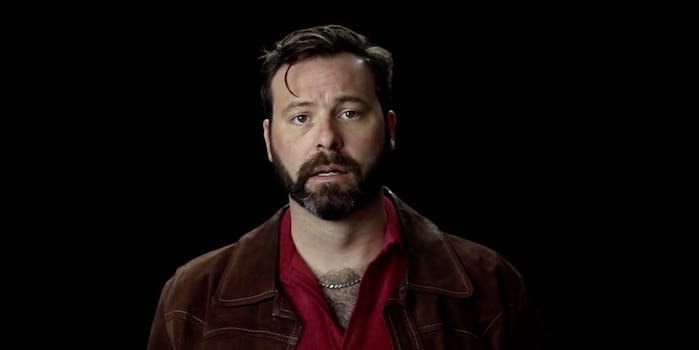 An important PSA from the kids who peaked in high school

It doesn’t get better.

Life is supposed to get better after graduating high school, but for a select few, it’s all downhill from here.

Now the former popular kids and bullies have gotten the sense to warn the younger generation who are following in their footsteps that life after high school doesn’t get any better than that.

It’s a direct parody of Dan Savage’s “It Gets Better” project from Jason Headley, and while the lives of many of the people bullied in high school improve once they leave, the many popular kids have a very bleak future ahead of them.

They’re stuck reliving the glory days as their classmates become wealthy and more successful in a full-on revenge of the nerds.

And if you don’t have anything resembling a personality or basic human empathy, you’re screwed in the real world.