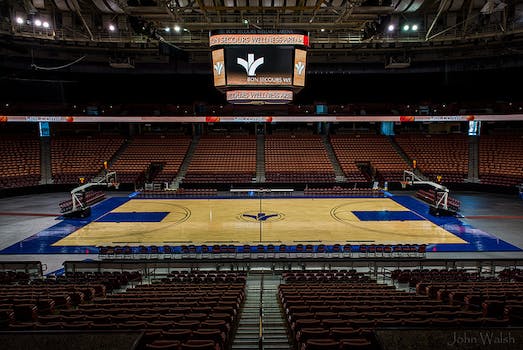 Watch Lavoy Allen get randomly sniffed by a Pacers fan

Allen should probably issue a restraining order after seeing this video.

What do you think Indiana Pacers power forward/center Lavoy Allen smells like? Tollhouse cookies right out of the oven? Prince George of Cambridge’s freshly powdered bottom? An intoxicating bouquet of bellflowers and forget-me-nots, freshly picked from the gardens of a monastery in the Swiss Alps?

The answer is “all of the above,” if the ecstatic expression on this creepy Pacers fan’s face after sniffing Allen’s jersey is any indication.

It’s unclear if this incredibly sketchy fan knew he was on camera, or why he wanted to sniff Allen’s jersey in the first place. (There’s apparently some debate among sports bloggers as to whether he’s actually taking a whiff or just craning his neck to get a better view of the game. But video doesn’t lie, guys. Dude is a sniffer if ever I’ve seen one.)

But if Allen actually smells as good as this dude thinks he does, then he should probably quit basketball and start bottling his sweat up and selling it for $29.99 at Target. Because for real, he looks like he’s just caught a whiff of the olfactory equivalent of Beethoven’s 5th for the first time.